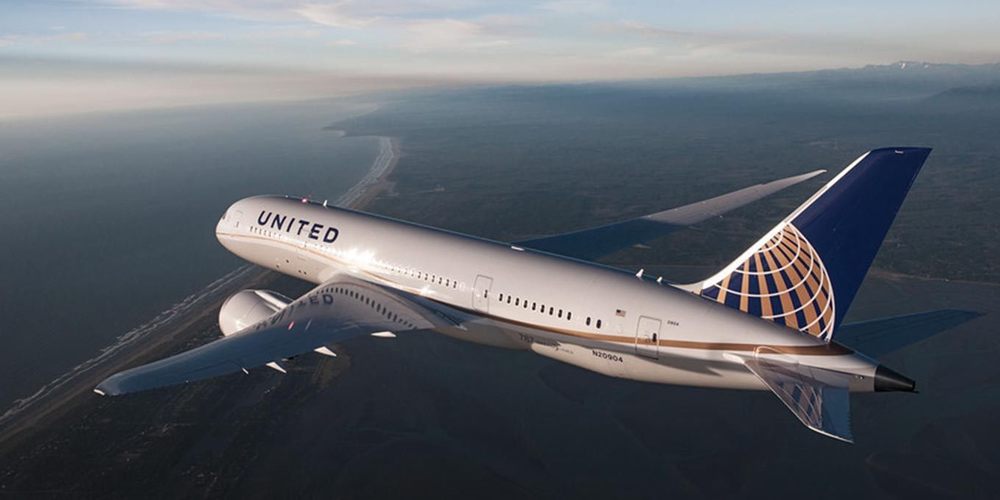 BREAKING NEWS – Houston, Texas – A man on a United Airlines flight from Houston to Calgary was stung by a scorpion. The venomous creature fell from an overhead bin and landed on Richard Bell’s hair as he was eating lunch. Flight attendants quickly corralled the venomous creature and flushed it down an airplane toilet. Bell is now suing the United Airlines. Because most airlines eliminate waste while in the air, the scorpion fell 28,000 feet and landed on Alice Riley’s head. She was immediately stung as she ran into her house and flushed it down the toilet. She is now suing United Airlines and Richard Bell. Apparently the sewer system in Riley’s house directed the scorpion deep into the ground where it went to Middle Earth and landed on the head of a Hobbit, specifically Bilbo Baggins. He is now suing Alice Riley, Richard Bell, United Airlines, and is currently considering adding to the list of defendants, J.R.R. Tolkien.