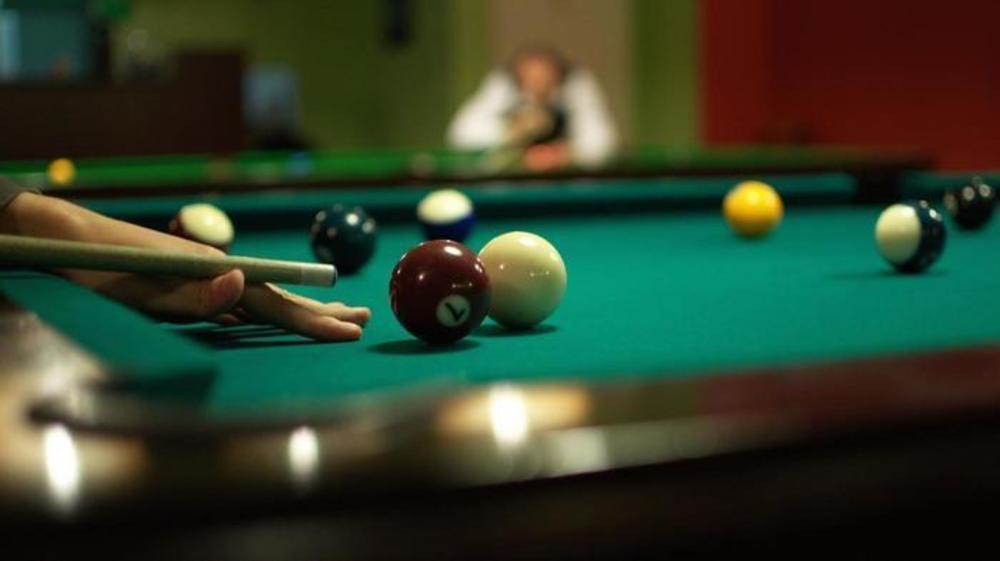 BREAKING NEWS – Washington, D.C. – The ACLU has announced that they will be monitoring pool halls nationwide in the near future, due to a spinning motion imparted to a ball in billiards, referred to as “using English”. They want that pool shooting tactic banned because it may offend “new immigrants” that haven’t learned the language. The ACLU also stated that people who often use English while playing 8-ball, are more than likely xenophobic white supremacists that voted for Donald Trump.