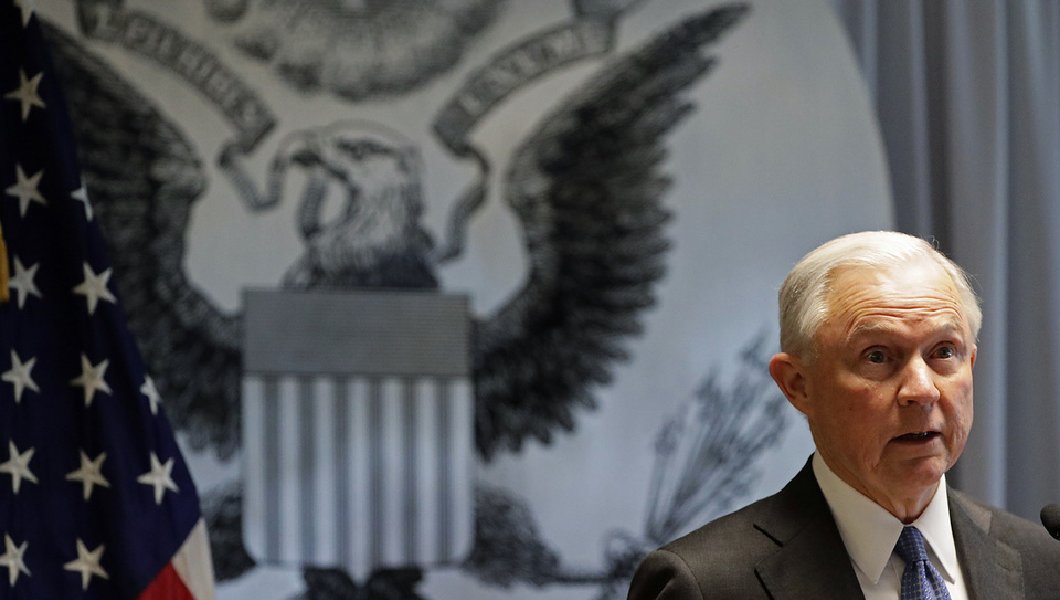 BREAKING NEWS – Washington, D.C. – Attorney General Jeff Sessions has issued a memo directing federal prosecutors to vigorously purse harsher punishment for seriously crimes. In the memo sent to all 94 United States attorneys’ offices, Sessions directs federal prosecutors to bring the most “serious, readily provable offense” charge in all cases moving forward — a major move by the nation’s top law enforcement officer signaling that the Department of Justice is serious about being tough on crime. The ACLU stated that this new policy is insensitive and they vigorously opposed it in writing. “Haven’t these people been through enough? They have enough on their mind every day as they are tirelessly on the prowl looking for victims, and now Sessions has them stressed out about spending more time in prison if caught,” explained the civil rights organization. “We are thinking about starting support groups nationwide for fugitives of the law, where they can speak openly and honestly about the crimes that they’ve committed or plan to commit, and also vent about the DOJ’s unfair targeting.”