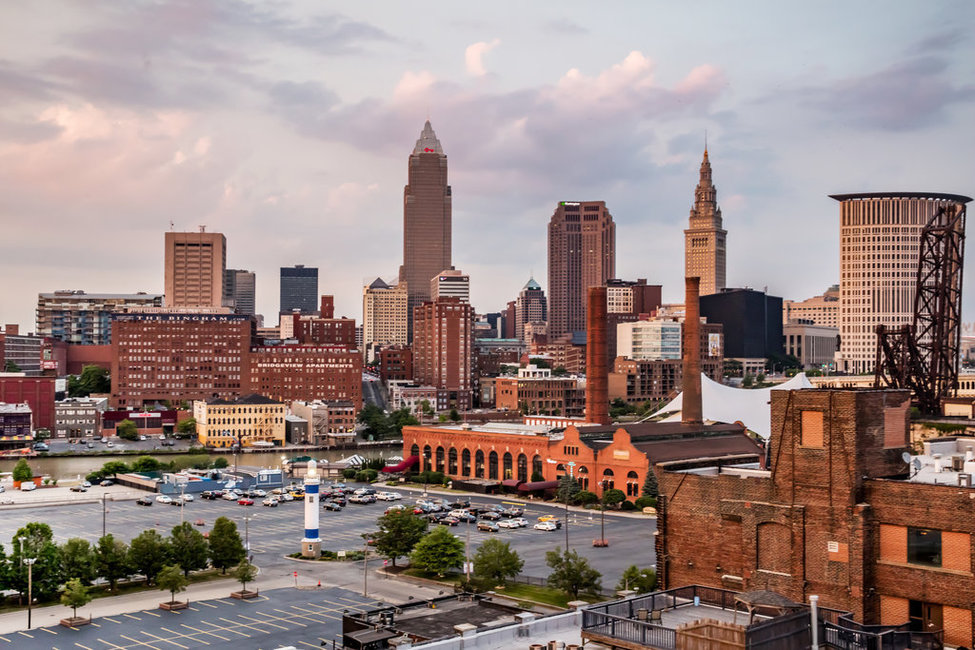 BREAKING NEWS – Cleveland, Ohio – According to a recent poll of major cities in the United States, currently the most depressed people are Cleveland residents that voted for Hillary Clinton. The poll is based on the city’s baseball team losing in the World Series to the Chicago Cubs after being up 3-1. Then Hillary Clinton loses the election after being the heavy favorite against Donald Trump. That was followed by the Ohio State football team getting blown out in the NCAA semi-finals. And finally, LeBron James and the Cavaliers gets humiliated in the NBA finals. “With this mountain of recent defeats in Cleveland,” stated Mayor Frank Jackson, “business is booming here at liquor stores, and for additional telephone counselors at suicide hotlines.”