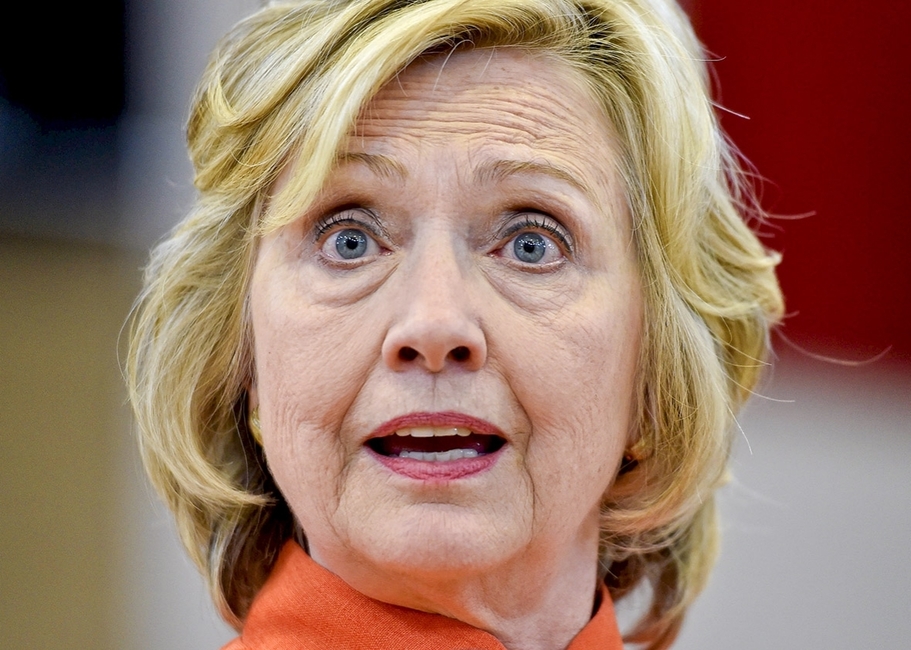 BREAKING NEWS – Atlanta, Georgia – In a very close race, newly elected Republican Karen Handel defeats Democrat Jon Ossoff, and becomes the first republican woman to hold her position. An outraged Hillary Clinton immediately weighed in on the victory. “How dare they!” she angrily stated. “I could’ve been the first woman president, but those backwards southern belles blew the opportunity and didn’t vote for me! Women out there should’ve supported their gender last November when I ran! I will never understand the unpredictable erratic mood swings of those traitorous ‘gone with the wind’ bi***es!”