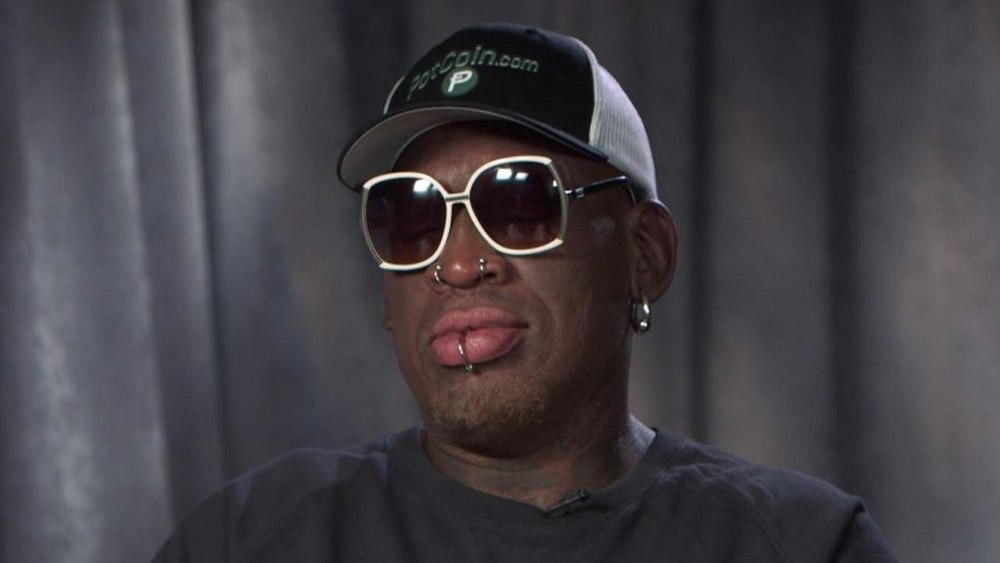 BREAKING NEWS – New York City, New York – Former NBA star Dennis Rodman said, “People don’t see … the good side about that country,” when discussing his recent trip to North Korea with ABC’s “Good Morning America”. It’s like going, like, to Asia. It’s like going to like Istanbul, Turkey, or any place like that. It’s pretty much just like that. You’re know, you going to see some poverty. You’re going to see some people that’s not doing too well,” Rodman told host Michael Strahan. “The ones that aren’t doing so well are usually the people getting tortured out there, that’s usually pay per view which is usually entertaining. But on local tv out there, what I thought was hilarious was watching ‘North Korea’s Funniest Videos’, which usually involved citizens taking their last steps, as they collapse and die from starvation.”