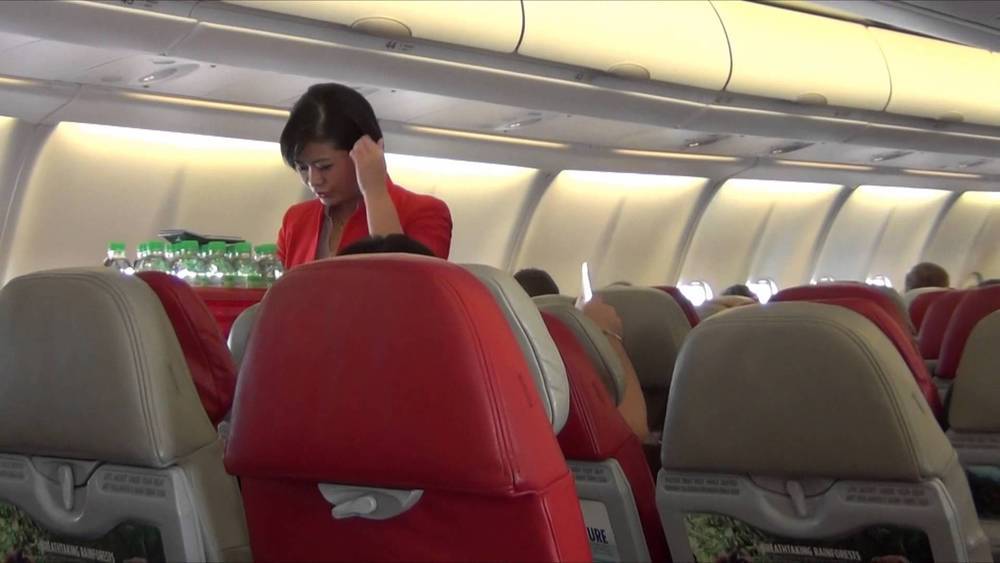 BREAKING NEWS – Perth, Australia – An AirAsia flight headed for Kuala Lumpur, Malaysia was forced to turn back to Perth, Australia on Sunday morning following a severe engine problem. Passengers described the wild ride as being like “a washing machine” with rapid shaking and rattling following a “huge bang” that took place around 75 minutes into the six-hour journey. The shaking, framed as something of an “engine seizure,” was reported to have been so violent that the pilot – even with 44 years of experience – called on passengers to “pray.” The ACLU weighed in on the incident, and said if the pilot was an American flying in U.S. airspace, they would demand that the pilot was immediately fired. “Encouraging people to pray to God would have violated the rights of atheists on the plane,” said ACLU President Susan Herman. “And because it appears that God actually intervened and prevented the plane from crashing into the ocean, every atheist passenger should be looking for an attorney seeking unspecified emotional damages.”