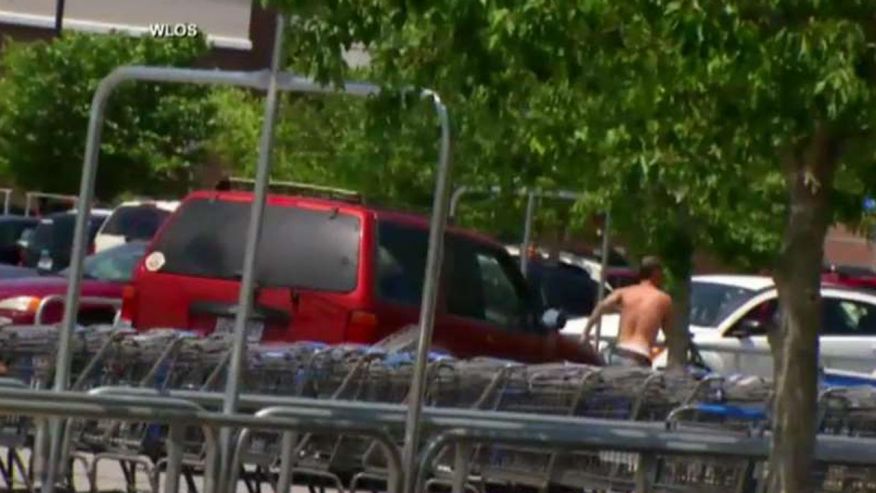 BREAKING NEWS – Asheville, North Carolina – A pregnant woman was caught on video ramming her car into a man she thought was stealing her purse at a Walmart. A witness claimed he saw the suspect — later identified as Robert Raines — rummaging through a purse in an SUV at the Asheville Walmart. The purse and SUV belonged to Christine Braswell, who is five months pregnant. “He was with my purse and he took off and I took off after him,” Braswell told WLOS. “Me being five months pregnant, I chased a little ways then I came back, jumped in the car, threw it in gear and come across the curb and ran him over.” The ACLU immediately contacted Walmart after the incident, demanding that they “create a safe space for purse snatchers where they can use their craft, and avoid becoming the victim of a homicide at the hands of an angry materialistic driver.”