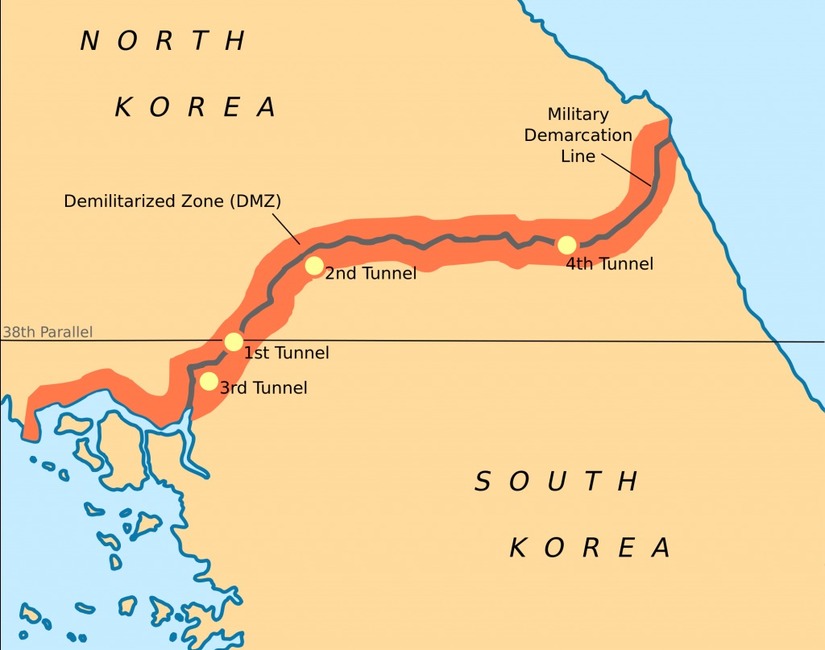 BREAKING NEWS – Pyongyang, North Korea – Dictator Kim Jong Un states that he will never allow North and South Korea to unite and become one nation like East and West Germany did in 1990. “Out of love for my people, I won’t let that happen,” he wrote in a letter to the United Nations. “Because I don’t want millions of citizens in my country traumatized, if they find out that watching their friends, family, neighbors starve to death on a regular basis, is not normal.”