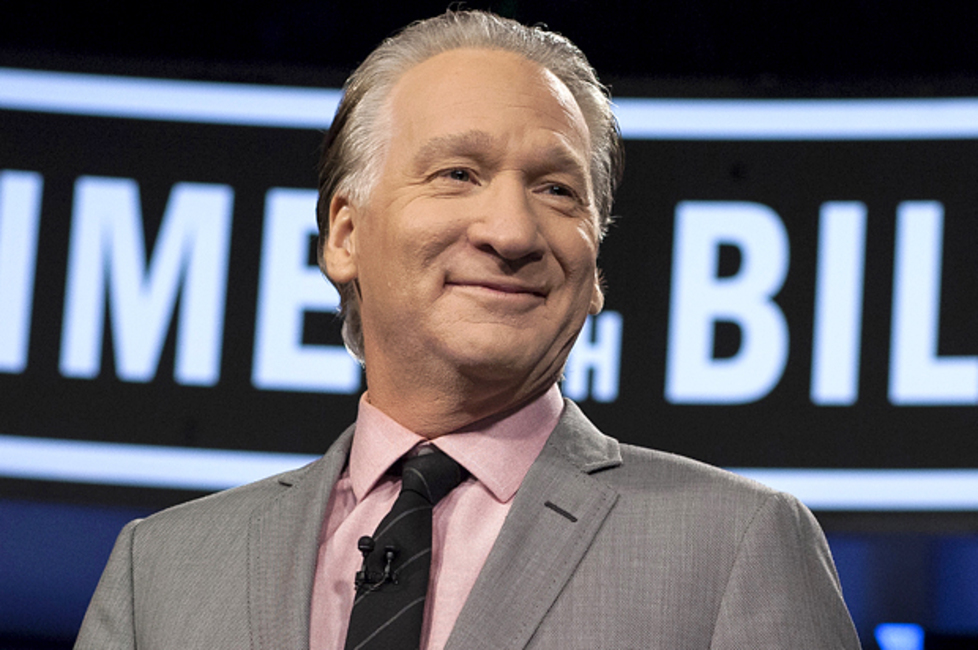 BREAKING NEWS – Los Angeles, California – Bill Maher, the HBO late-night host of “Real Time,” was criticized widely on social media after an interview with Nebraska Senator Ben Sasse, where he joked referring to himself as a “house n****r.” Maher later stated, “I am not a racist in any way, shape, or form. For example, I have always went after people that were anti-Semitic, even though everyone knows that the Holocaust was a hoax, because World War II was a Hollywood creation that never happened.”