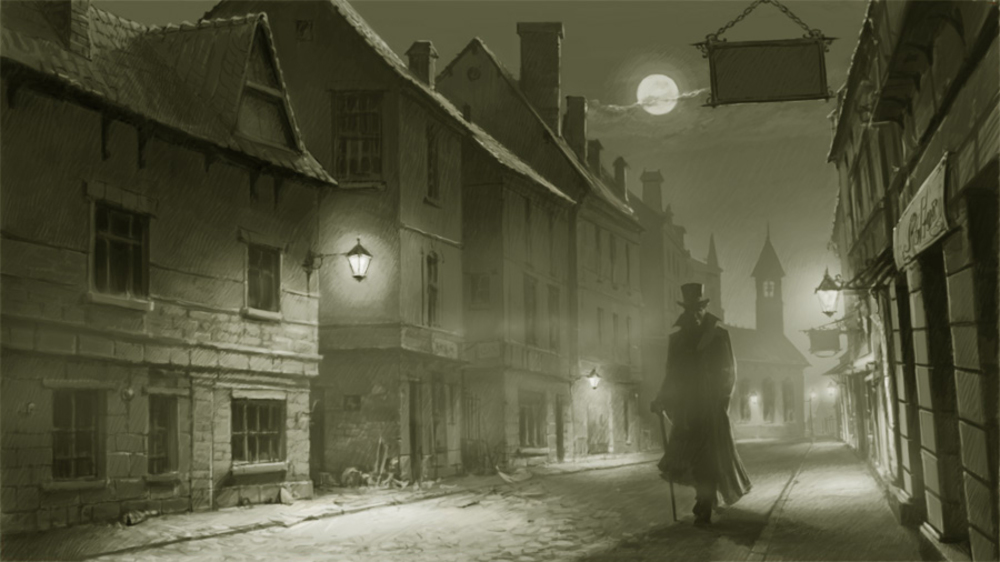 BREAKING NEWS – After Hillary Clinton’s outright refusal to take any responsibility for her devastating loss last year, and Kathy Griffin refusing to take responsibility for holding a severed head of Donald Trump, an article from a London newspaper from 1889 has surfaced. A liberal columnist back then who apparently had the same mindset of Griffin and Clinton, was alleging that it was the fault of women who were murdered by Jack the Ripper, for not having skin thick enough to repel knives.