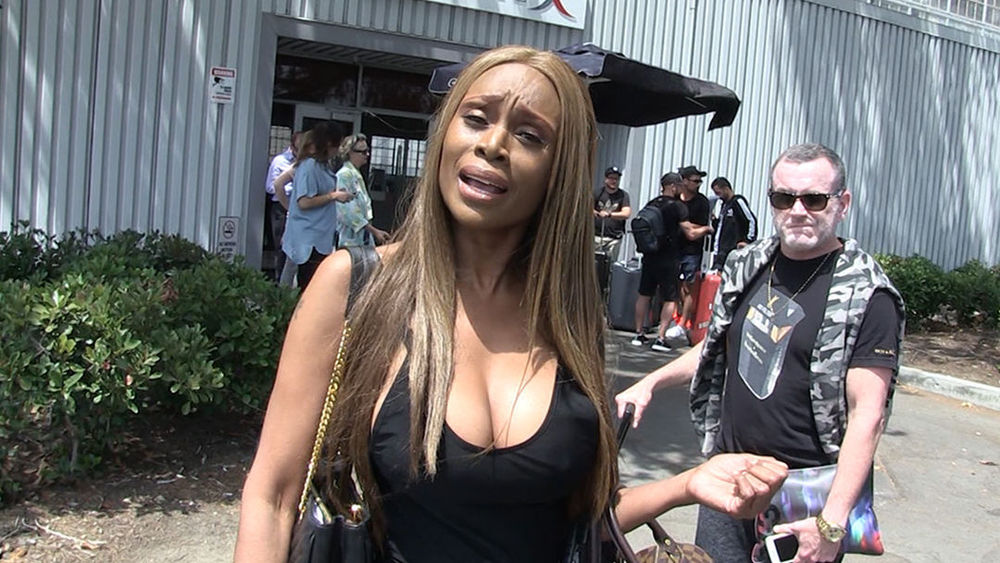 BREAKING NEWS – Los Angeles, California – An ex-girlfriend of Bill Maher stated that the “Real Time” host used the N-word around her many times. Coco Johnsen, a black model who dated Maher for about a year and a half beginning in 2003, was asked by TMZ if he freely used the N-word around her and she replied, “I’ve heard him use that word many times, but only when he’s angry.” TMZ then asked her to give some examples. “Well he loves the Lakers,” she explained. “And anytime one of the black players missed an easy shot in a close game, he immediately referred to them using the N-word. However, if the Lakers ended up winning the game, he would apologize to me for using that racial slur in my presence… but only if they won.”