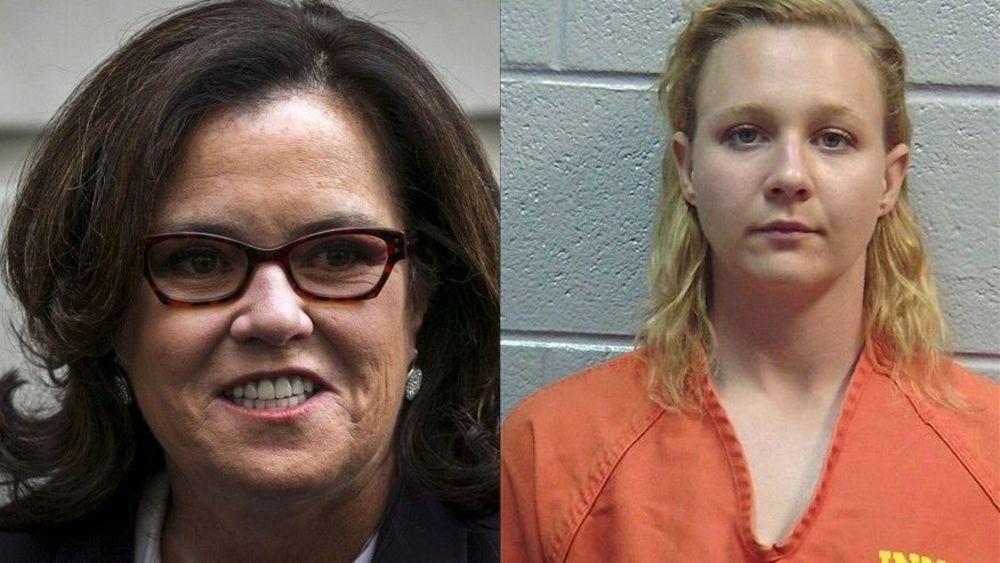 BREAKING NEWS – New York City, New York – Rosie O’Donnell defended Reality Leigh Winner who has been charged with leaking U.S. government secrets, calling 25-year-old a “brave, young patriot”, and giving her $1000. O’Donnell then boldly stated that anyone who has access to top secret information that can hurt President Trump, and refuses to release it “are nothing but a bunch of “pathetic cowards.” She further stated, “True patriots like Winner do not care how much time she has to spend behind bars, and I admire that. This country needs more brave people like her, that have top security clearances, and are willing to release every damaging classified document they have in order to hurt President Trump, with no regards to how much time they will be eventually spending in a federal prison. And to show I support that endeavor, I am willing to annually put $500 on their books, wherever they end up getting incarcerated.”