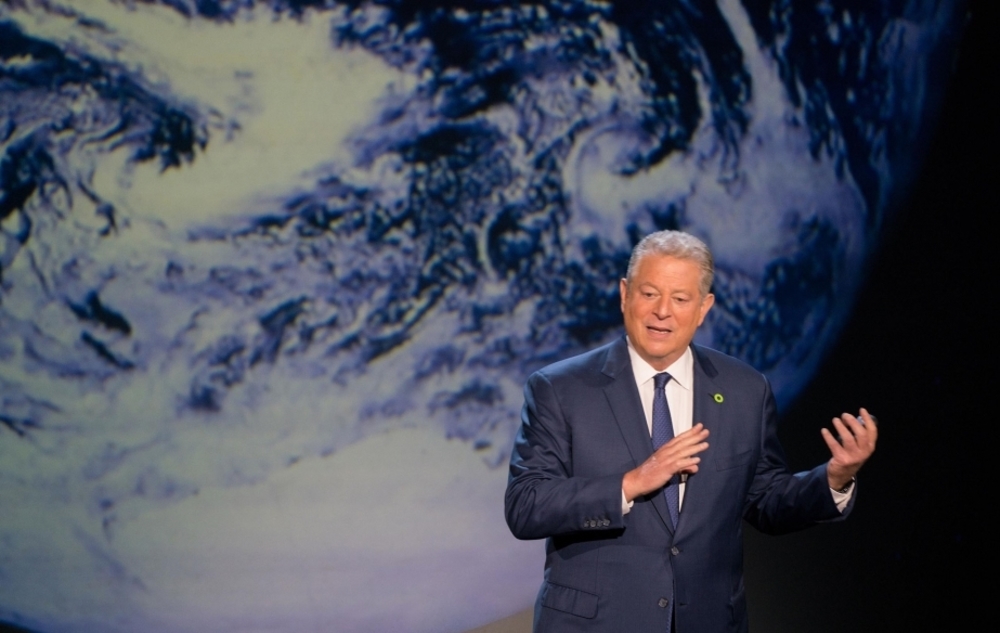 BREAKING NEWS – Los Angeles, California – Former Vice President Al Gore announces that the sequel to his Oscar-winning 2006 documentary, “An Inconvenient Truth” will be “An Inconvenient Sequel: Truth to Power” will be released to theaters by Paramount Pictures on July 28. In the newer version, he tries to rally support of casual fishermen, alleging that if the temperature of the earth rises, bait that they use on hooks will quickly become extinct. Gore referred to this new theory as “global worming”.