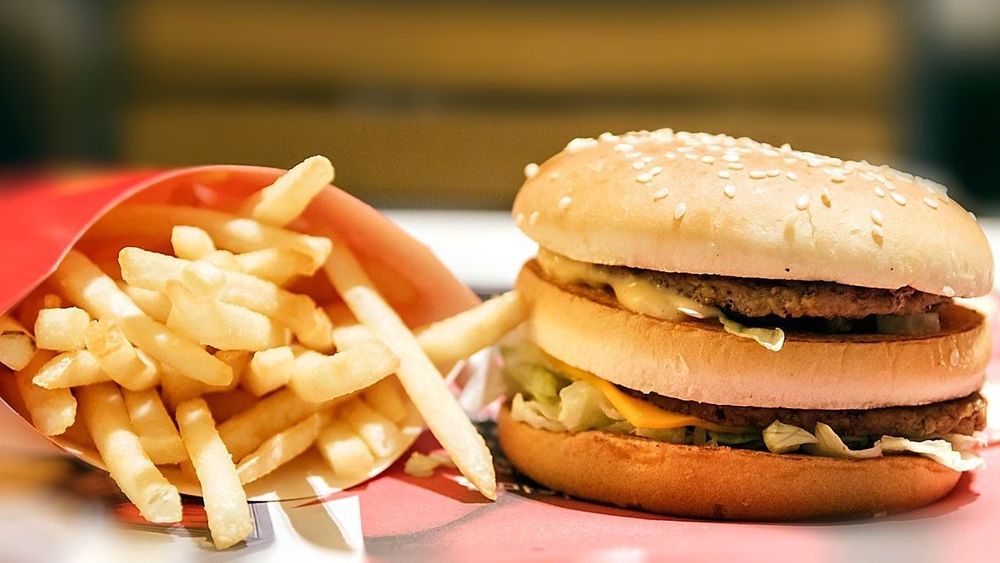 BREAKING NEWS – New York City, New York – Kojo Lockhart, 43, allegedly sold a shipment of frozen McDonald’s food — burger patties, chicken nuggets, bacon, breakfast sausage, etc. — to the owner of the J&D Deli at 2336 First Avenue on May 2, reports DNAInfo New York. Lockhart diverted the food from its intended destination at New York-area McDonald’s restaurants. His employer the Martin Brower distribution company, which has been working with McDonald’s for over 50 years, confirmed that he was promptly fired for his actions. In 2014, Lockhart stole some products while working Long John Silver, and tried to sell them to a local aquarium.