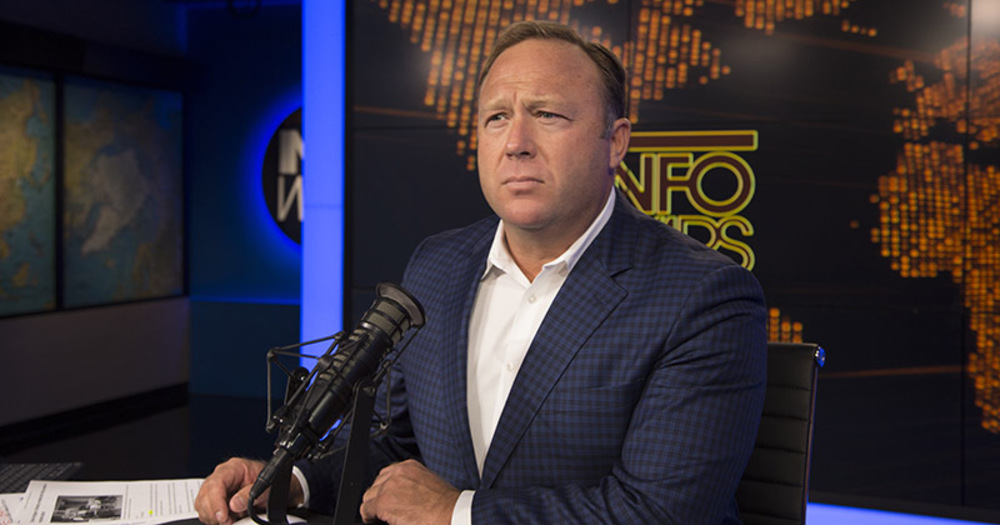 BREAKING NEWS – New York City, New York – Alex Jones’ latest conspiracy theory, even draws skepticism from many  of his devout fans. He is now stating that the Titanic did not sink in 1912 by hitting an iceberg, but Captain Smith literally blew it up after the cruise line refused to give him a raise and a better retirement plan. Jones then alleged that many terrified passengers tried to document the horrific act, but Smith ordered all of his officers to toss everyone overboard that were caught filming him with their cell phones.