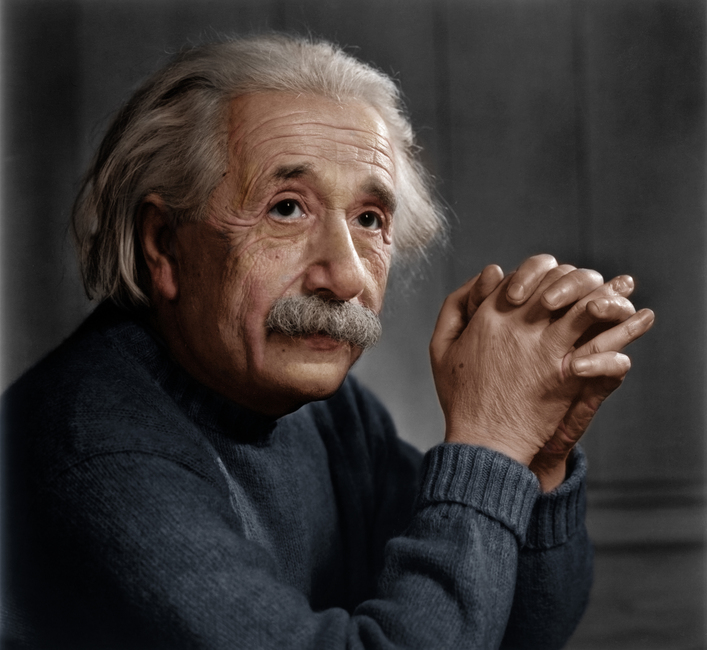 U.S. & World History – Albert Einstein was a German-born theoretical physicist. He developed the theory of relativity, one of the two pillars of modern physics (alongside quantum mechanics), and his work is also known for its influence on the philosophy of science. However, one of his childhood dreams was never realized, which was he wanted to professional dancer and rapper. At times, his unachieved goal affected him so deeply, that it showed up in his work. A little known fact is, that his most famous equation “mass–energy equivalence formula”, was initially referred to by him as “E = mc-Hammer”.