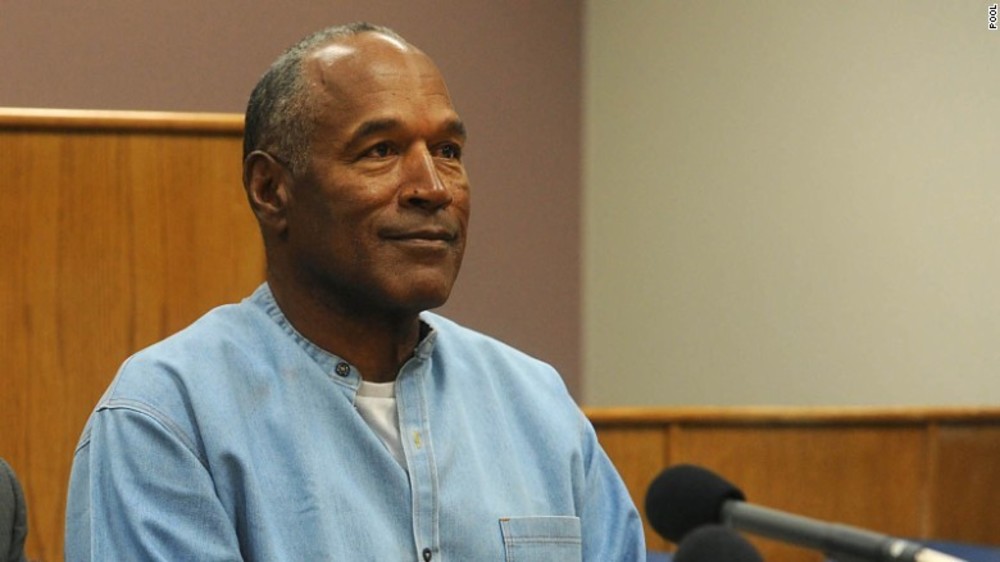 BREAKING NEWS – Lovelock, Nevada – A Nevada parole board decided that O.J. Simpson should be freed after the former NFL star apologized for his role in a 2007 armed robbery, said he’d been a model prisoner, and promised that he’d have no conflicts if released. His appearance before the board garnered wall-to-wall coverage from cable news shows, coverage that recalled the “trial of the century,” and the many months more than 20 years ago when it transfixed a nation. During the hearing, many people in the room gasped when Simpson stated, “I have lived a conflict-free life other than the 2007 armed robbery, and the incident in 1995 when those two people bloodied up my knife. Besides those, things have been cool.”