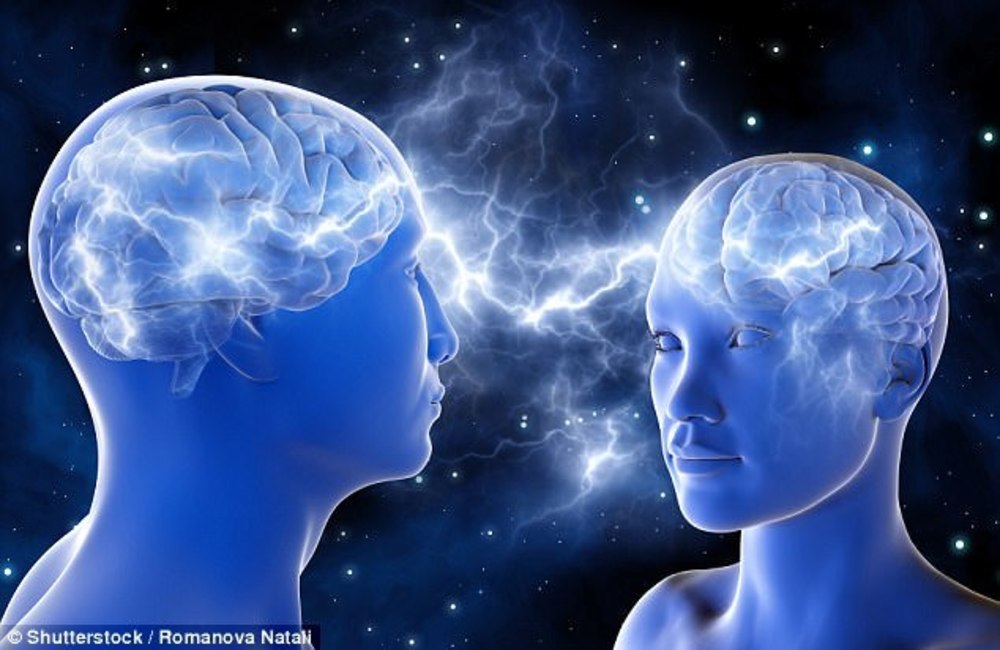 BREAKING NEWS – Rotterdam, Netherlands – According to a study at Erasmus University, men have bigger brains, but women’s are much more efficient and they perform better in memory tests. The research from the Netherlands was based on MRI scans of almost 900 men and women and found male brains are around 14 per cent larger. Dr. Dimitri van der Linden explained it this way. “Men are very good at retaining certain numbers such as sports scores and statistics of athletes, and also the measurements of women from past relationships. Women on the other hand are exceptionally good at recalling calendar dates, specifically the ones when they feel that their man did something wrong, and constantly reminding him, even on his death bed. Women are also very efficient regarding the muscles in their vocal cords, which is why they can talk more than a man, with less effort.”