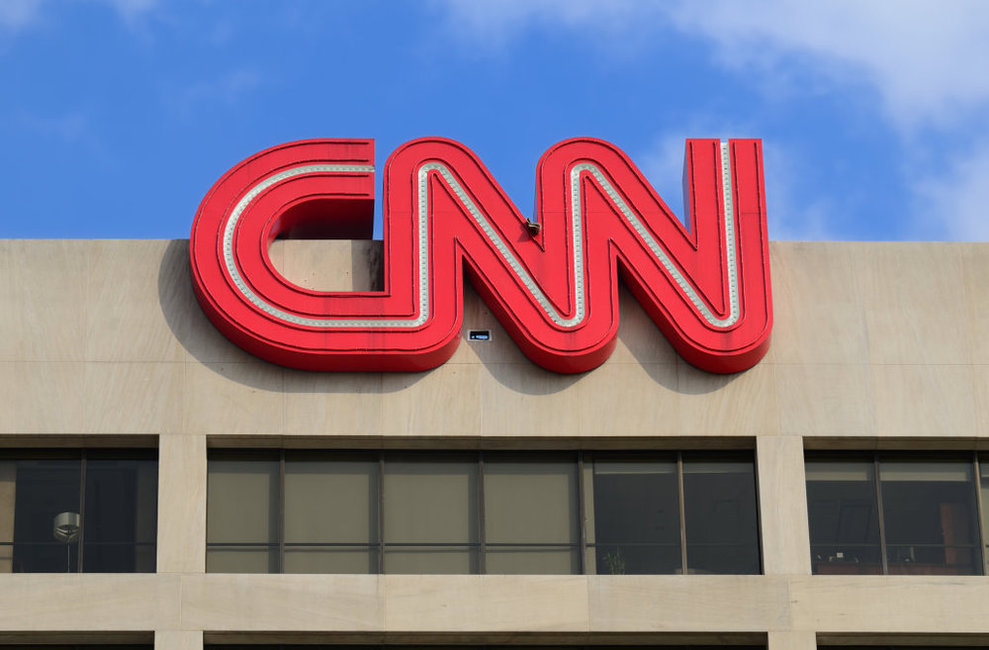 BREAKING NEWS – Atlanta, Georgia – CNN is facing widespread backlash for seeming to imply the network would reveal the identity of the Reddit user who made an anti-CNN, Trump-themed GIF if he reneged on an apology – but some critics suggested the network also could have a legal problem on its hands. Their attorneys responded in writing to the universal criticism regarding the current public relations problem. “Many people have falsely accused CNN of blackmail, because they don’t understand the law,” the letter began. “There was no blackmail because no money was ever going change hands. Since no cash was involved, if anything, we’re only guilty of extortion.”