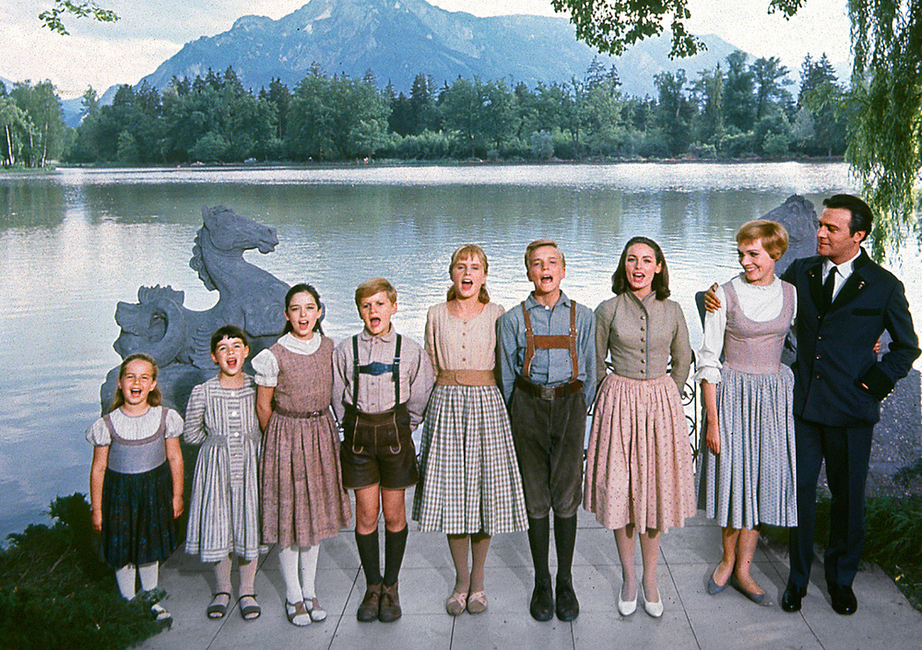 BREAKING NEWS – New York City, New York – Conspiracy theorist Alex Jones latest conspiracy has raised a lot of eyebrows. He is now alleging that all of the Von Trapp family members in “The Sound of Music”, were actually spies for Germany in World War II. He also said that Julie Andrews was a double agent working for Hitler, and her real name Maria Poppins.