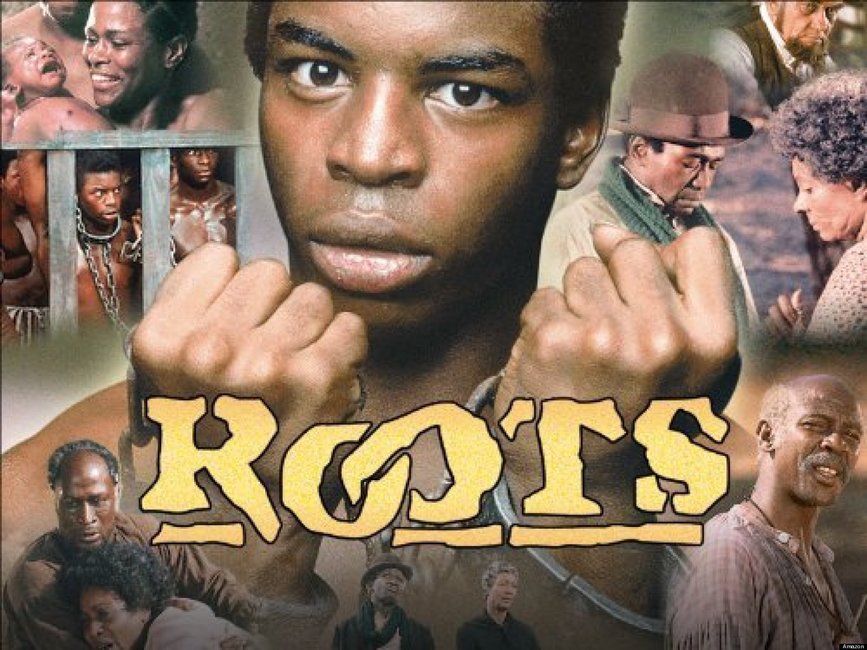 BREAKING NEWS – Washington, D.C. – The politically correct ACLU has now decided that the slavery of blacks was so awful, they want it removed from all references, starting with “Roots”, even though it was nominated for 37 Emmys in 1978. ABC has reluctantly yielded to the pressure, and now their 3 disc dvd box set of the critically acclaimed mini-series which was 10 hours long, has been reduced to 22 minutes. They also acknowledged that sales of the new version has been exceedingly slow.