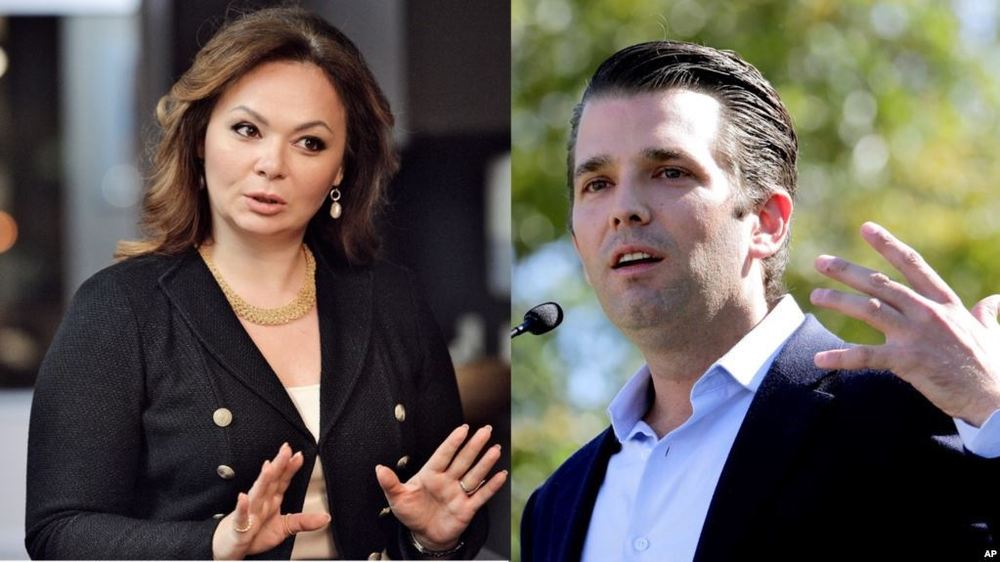 BREAKING NEWS – New York City, New York – Hillary Clinton stated that she is outraged that Donald Trump, Jr., was willing to meet with Russian lawyer Natalia Veselnitskaya to get some dirt on her. “This is terrible,” she exclaimed. “What kind of American is he? Over the years, I have accumulated a massive compilation of embarrassing information about my political enemies, but I only acquired it within the U.S. borders! If in 2016 before the election, I was approached by that same lawyer saying she had some dirt on Trump, I would’ve respectfully told her that a private meeting would violate my ethical standards, because I wanted to keep the election clean, above board, and family friendly.”