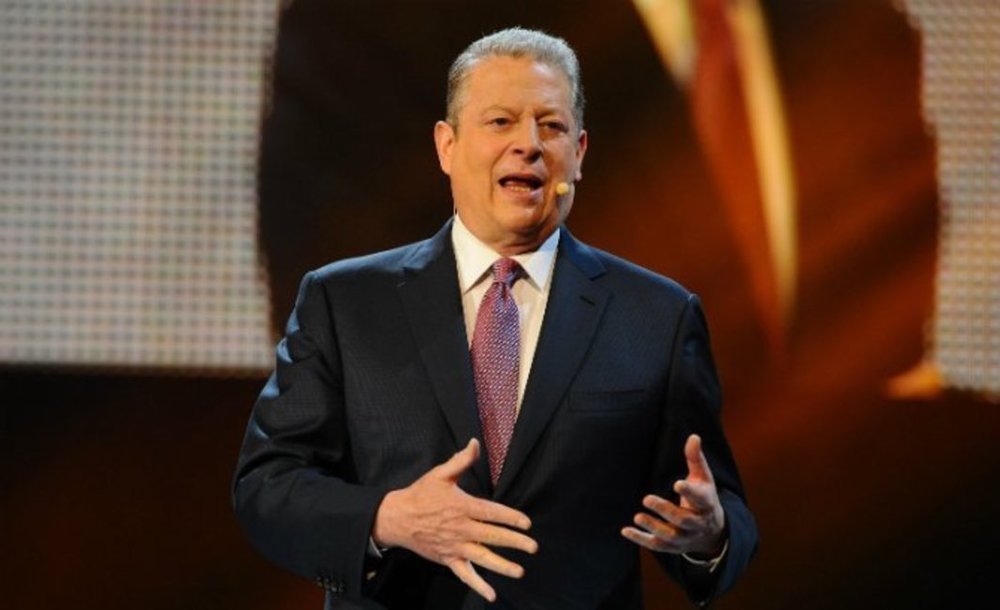 BREAKING NEWS – Melbourne, Australia – Global warming activist and former veep Al Gore likened the battle over climate change to humanity’s greatest struggles — like the fights against slavery. But during his speech to the EcoCity World Summit in Melbourne, he urged the audience not to relay his analogy to black people in America, because “they” will find it idiotic. However, when blacks in America heard about his comment and were offended, Gore explained it to them this way when he returned to the United States and was caught off guard with the question. “What I was trying to say, is uh, uh… rising temperatures today can and will be… like the awful temperatures in the cotton fields that… uh, uh… your ancestors… ok, I uh… I need time to rethink this.”