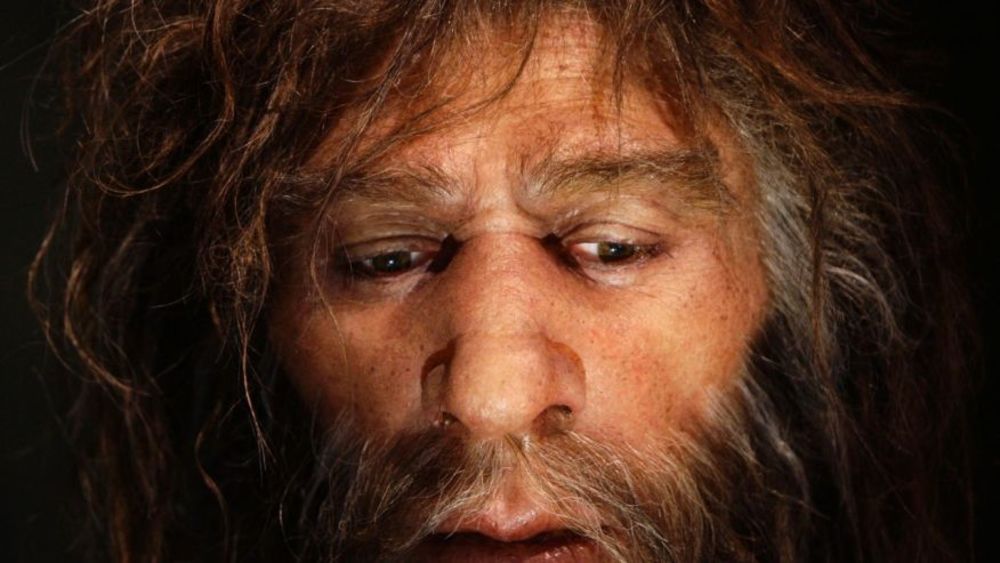 BREAKING NEWS – Buffalo, New York – By studying saliva, researchers at the University of Buffalo have found clues to a possible ancient ‘ghost species’ of humans in Sub-Sahara Africa. “When we looked at the history of the gene that codes for the protein, we see the signature of archaic admixture in modern day Sub-Saharan African populations,” said Omer Gokcumen, PhD, an assistant professor of biological sciences in the University at Buffalo College of Arts and Sciences in a press release. Critics are now questioning the validity of the findings, after the school admitted that the pursuit of a “ghost species” was prompted by a large donation from Casper, who was curious if his ancestors were friendly.