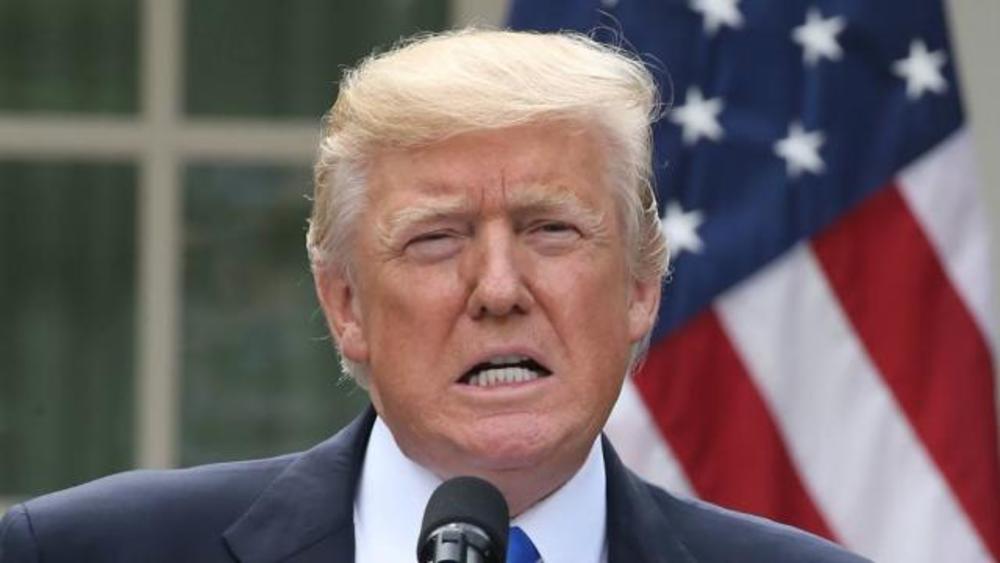 BREAKING NEWS – Younstown, Ohio – While visiting the Buckeye State, President Donald Trump singled out Chicago once again for the violence plaguing the city. “More than two homicide victims per day. What the hell is going on in Chicago?” Trump asked. “Better tell that mayor to get tough.” Mayor Rahm Emanuel immediately responded in a tweet, writing, “Mr. President, just worry about Washington, D.C. and stop being concerned about how the citizens in this city settle their differences by using our long standing acceptable tradition.”