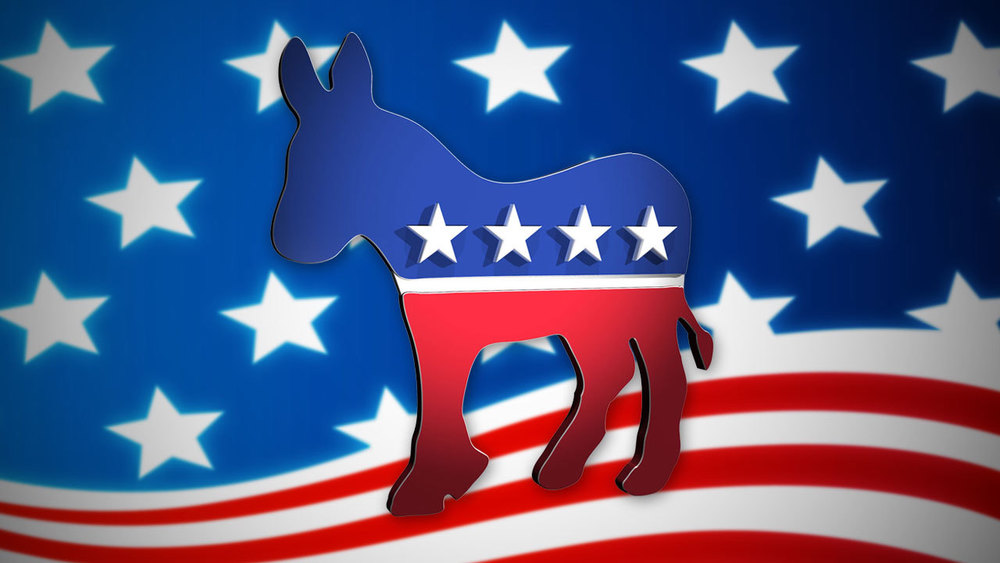 BREAKING NEWS – Washington, D.C. – The Democratic Party suffered huge losses at every level during President Obama’s West Wing tenure. The grand total: a net loss of 1,042 state and federal Democratic posts, including congressional and state legislative seats, governorships and the presidency. Democratic U.S. Senate seats fell from 55 to 46. Their share of the House plummeted from 256 seats to 194. And democratic governerships also became a rarity during this eight-year period, slipping from 28 to 16. For Maxine Waters, the explanation was simple. “The only reason why this happened, is because of the racist republican politicians,” she began. “Over one thousand seats gone? That’s greedy! That’s overkill! They won all those elections with the sole purpose of making President Obama look bad. Those victories were planned by those bigots, and I know for a fact that those lowdown republicans ran their campaigns with the intention of winning, so they can’t deny it! Defeating us in those numbers was insensitive and uncalled for, and it proves that there are way too many politicians in this country that will say and do things without thinking!”