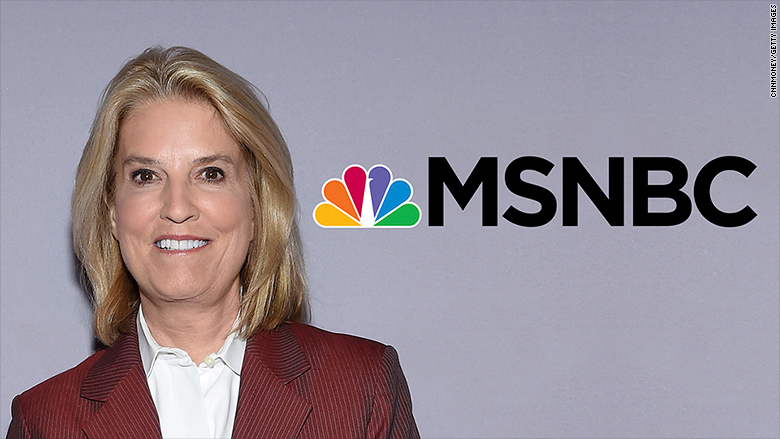 BREAKING NEWS – MSNBC has parted ways with anchor Greta Van Susteren after just six months on the air. An MSNBC executive called the split “amicable,” saying that they tried to support the show but that the numbers “weren’t there.” Van Susteren stated that she was happy to leave, and she was very frustrated at the network, because she couldn’t get used to being around so many people that were proud to be stupid.