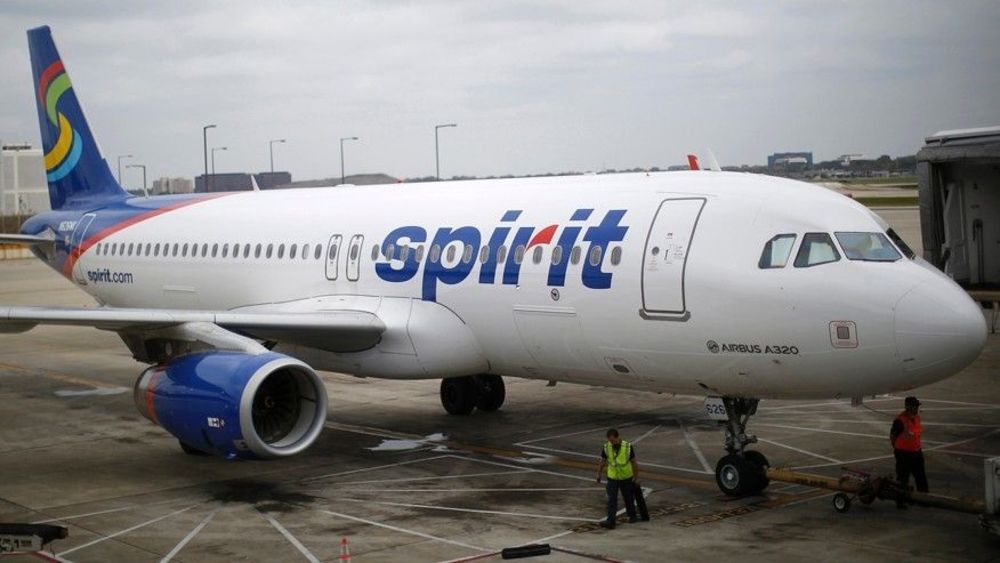 BREAKING NEWS – Las Vegas, Nevada – A Spirit Airlines flight leaving Las Vegas was delayed after a male passenger got naked while boarding and approached a flight attendant. “He removed his clothes and then approached a flight attendant,” stated McCarran International Airport spokesman Chris Jones. “Metro officers were called and he was given medical attention.” The flight was delayed by about 30 minutes and arrived approximately 20 minutes in Oakland, California. The man later said that he thought he booked a seat in the “non-clothing section”.