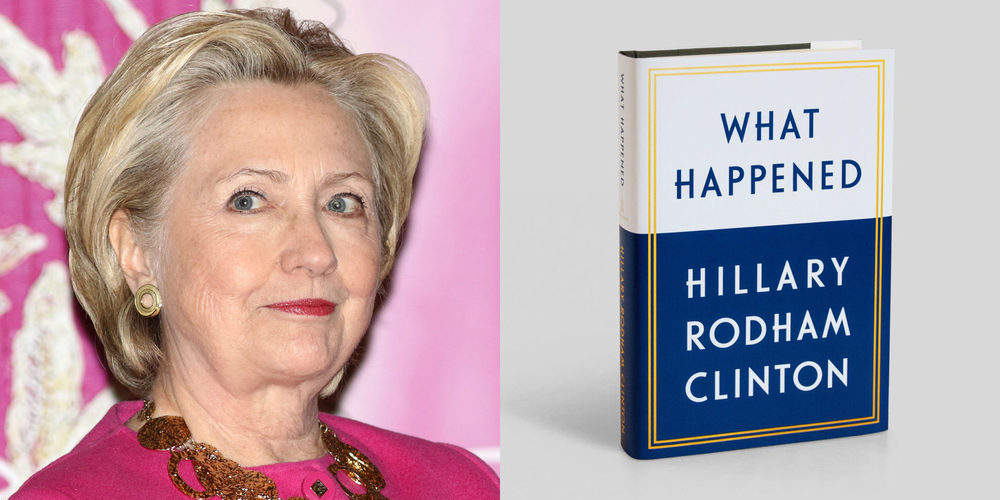 BREAKING NEWS – New York City, New York – Hillary Clinton gets very candid in her new book “What Happened”, in which she tries to explain her devastating loss in 2016 to Donald Trump. She emphatically points the finger at the three groups that she feels is mostly responsible. “I have to be honest, blacks, Hispanics, and women didn’t support me like they should have, and currently I can’t stand to be in the same room with any of them because they make me sick,” she wrote. “Eventually, I may seek therapy to control my rage against those people, but it won’t be anytime soon. But the most hurtful thing, happened to me two days after the election, when Bill and Chelsea tearfully admitted that they didn’t vote for me either.”