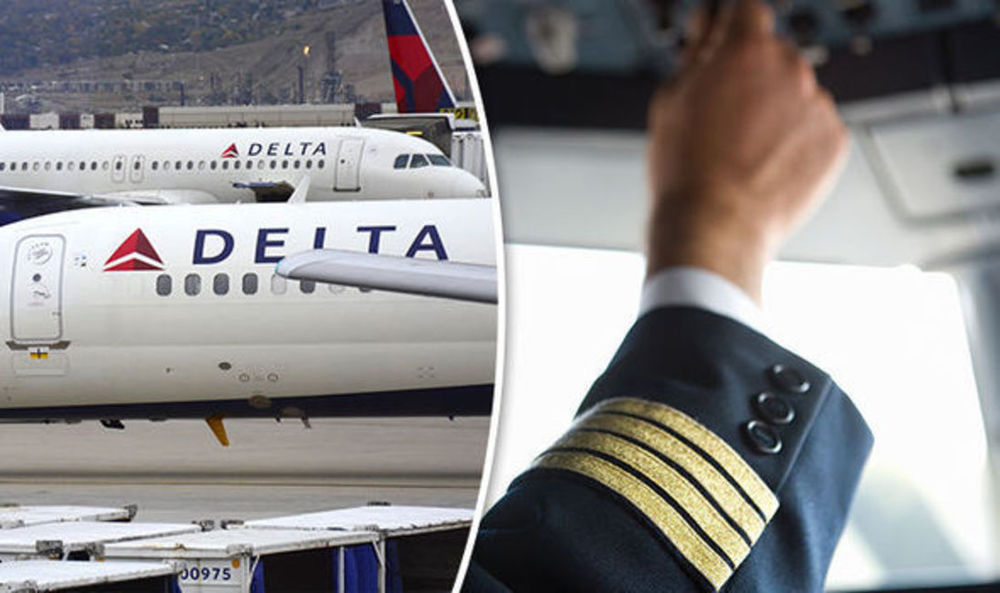 BREAKING NEWS – New York City, New York – One of Delta’s subsidiary airlines Endeavor Air has had to apologize after an argument between crew members delayed a recent flight by two hours. Just prior to boarding, a heated argument broke out between a 54-year-old male pilot and a 26-year-old female flight attendant. At one point, the source claims the two got physical in the aisle of the plane, with both grabbing at each other’s arms. Endeavor has since apologized to the affected travelers in a written statement, but it also included, “None of the safety of the passengers was ever in jeopardy. Unlike United Airlines, our employees will never assault a customer. However, as long as there is room in the aisle, our staff is allowed to get into physical confrontations with each other — providing that after the brawl, the flight attendant can still walk so she can serve the passengers, and the pilot has no more than one eye either blackened or gouged out.”