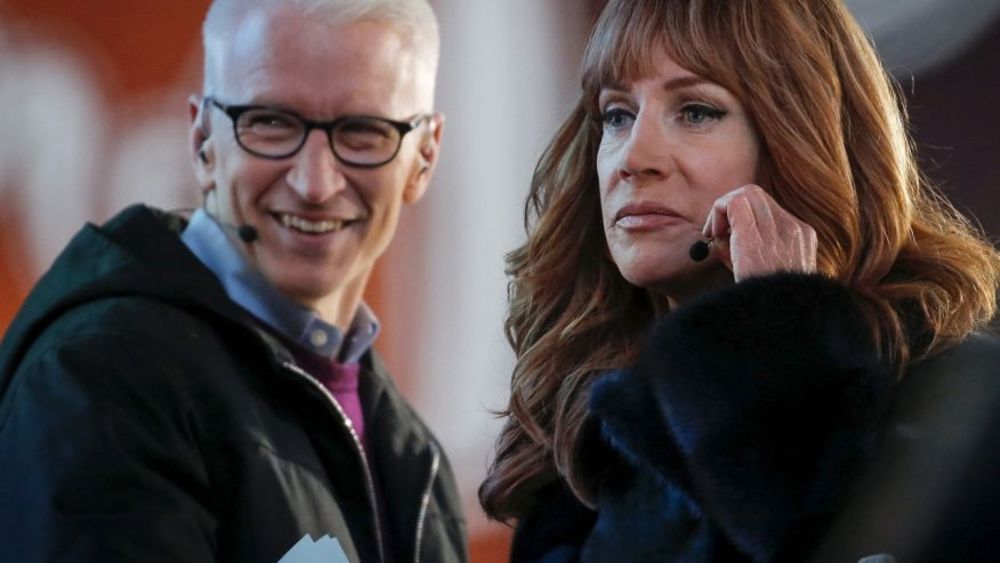 BREAKING NEWS – Los Angeles, California – Kathy Griffin, the comedian that made headlines after she was featured in a photo holding a bloodied mask that resembled President Trump, is now threatening to do the same thing to CNN’s Anderson Cooper. “I hate him with a passion, because it’s solely his fault that I lost the New Year’s Eve gig… and his head might be next,” she explained. The volume of her voice increased dramatically as she began to cry while she spoke. “He only did this because I’m a woman… Cooper is the most sexist gay man I ever met before in my life!”