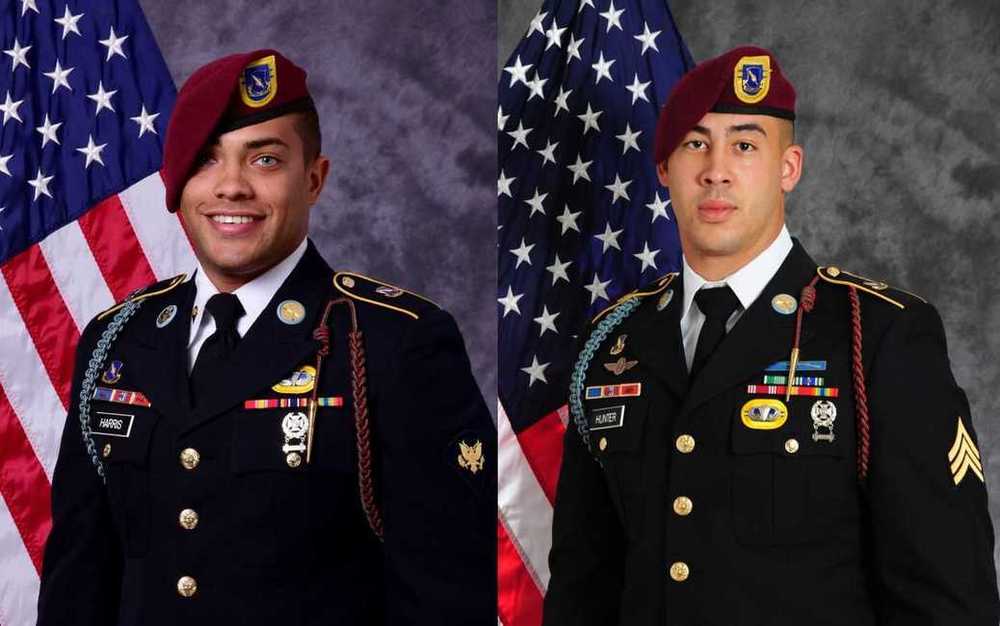 BREAKING NEWS – Washington, D.C. – There has been an outpouring of generosity in the U.S. for the families of two U.S. Army paratroopers who were recently killed in Afghanistan. Online campaigns had raised about $75,000 for the families of Spc. Christopher Michael Harris and Sgt. Jonathon Michael Hunter. Filmmaker Michael Moore immediately jumped on this charitable giving. “This sends the wrong message,” he began. “These men volunteered to go into the military, so donating money to their families sends the wrong message. If anything, we should be raising money for the deserters. Soldiers that dropped their weapons and ran away from intense battles, are the ones we should be supporting. Because at the last minute, they had a change of heart and decided to give peace a chance.”