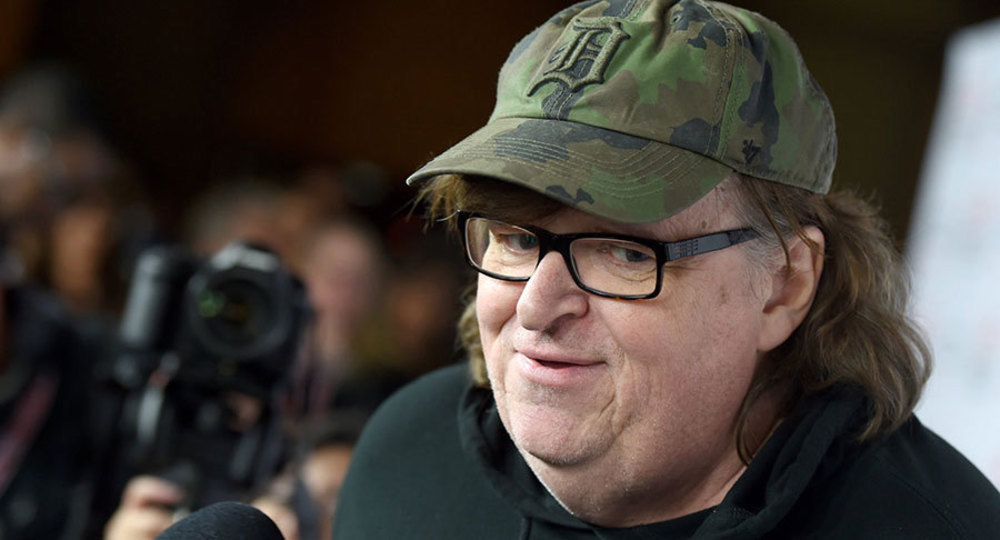 BREAKING NEWS – New York City, New York – Filmmaker Michael Moore called supporters of President Donald Trump “racists” while appearing on CNN. “If you vote for a racist, what are you then… because it sure sounds like racism to me,” the 63-year-old filmmaker asked host Don Lemon while the two were discussing Donald Trump. Moore went on to say that republican orange pickers in Florida are “citrus segregationists” and “Smurfs that are conservatives are blue bigots.” He concluded by saying that he often fantasized about marrying Prince, and then he began singing “Purple Rain”.