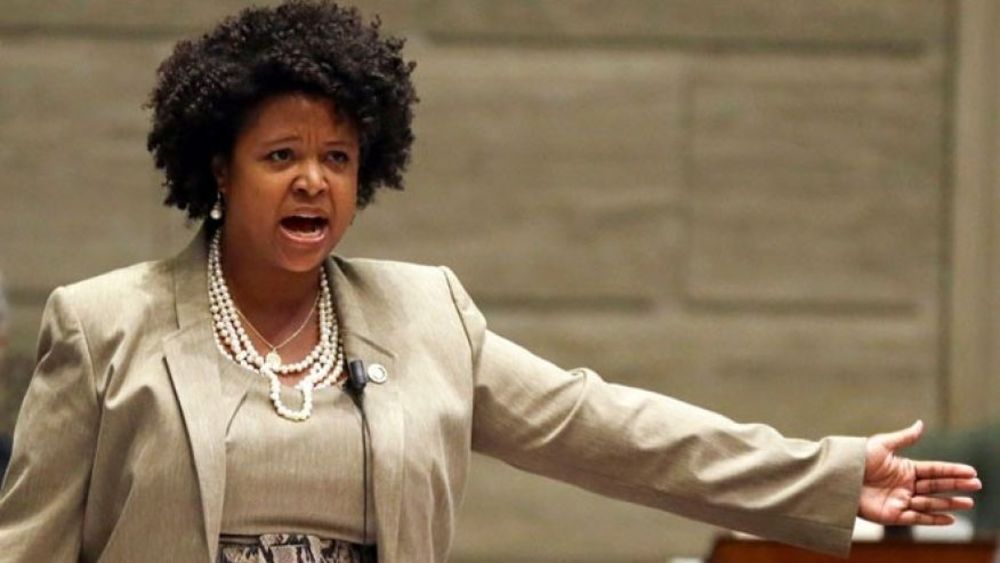 BREAKING NEWS – Jefferson City, Missouri – Missouri State Senator Maria Chappelle-Nadal has now called for the assassination of President Trump. “I hope Trump is assassinated!” she wrote on Facebook. She eventually deleted the post, but a screenshot was saved and shared on Twitter. The Secret Service told the St. Louis Post-Dispatch, it is investigating her post. She is now threatening to sue Mark Zuckerberg unless he finds out who made the screenshot, because she wants that person arrested and charged with theft. “Stealing images from my Facebook page is unacceptable,” Chappelle-Nadal. “What kind of sick pathetic person would want to see my career harmed?”