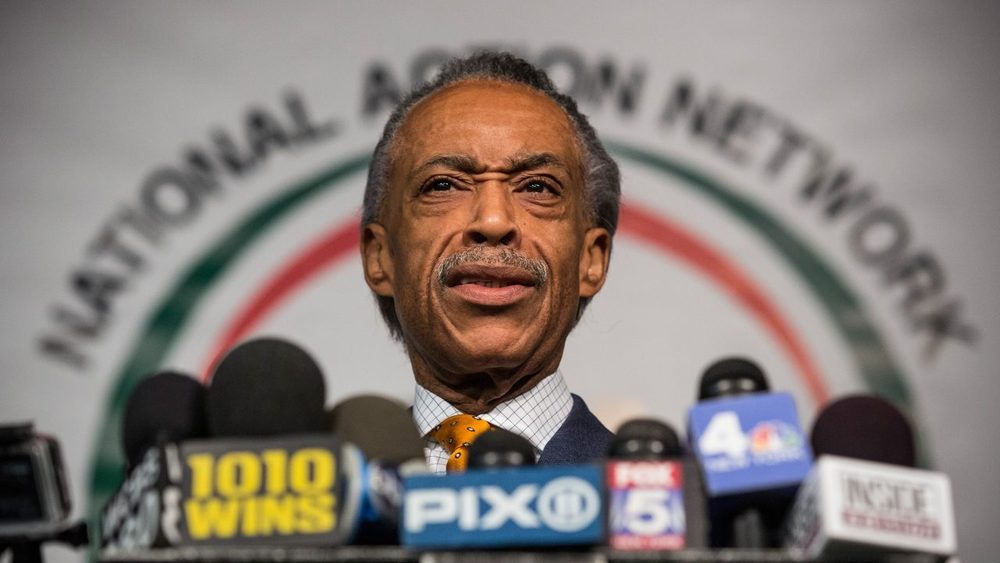 BREAKING NEWS – Washington, D.C. – In the debate on the place of confederate statues in American society, liberal political commentator Al Sharpton is firmly on the side of: absolutely nowhere. The civil rights advocate said that he doesn’t want his tax dollars to support monuments honoring men who owned slaves. Specifically, he mentioned the Thomas Jefferson Memorial in Washington, D.C. “I now believe that my integrity has been vindicated,” said Sharpton. “Because this has always been my reason for not paying the millions in back taxes that I owe to the IRS. I have every intention of paying back every penny, once all of the statues nationwide are removed, along with the other things on my list of demands.”