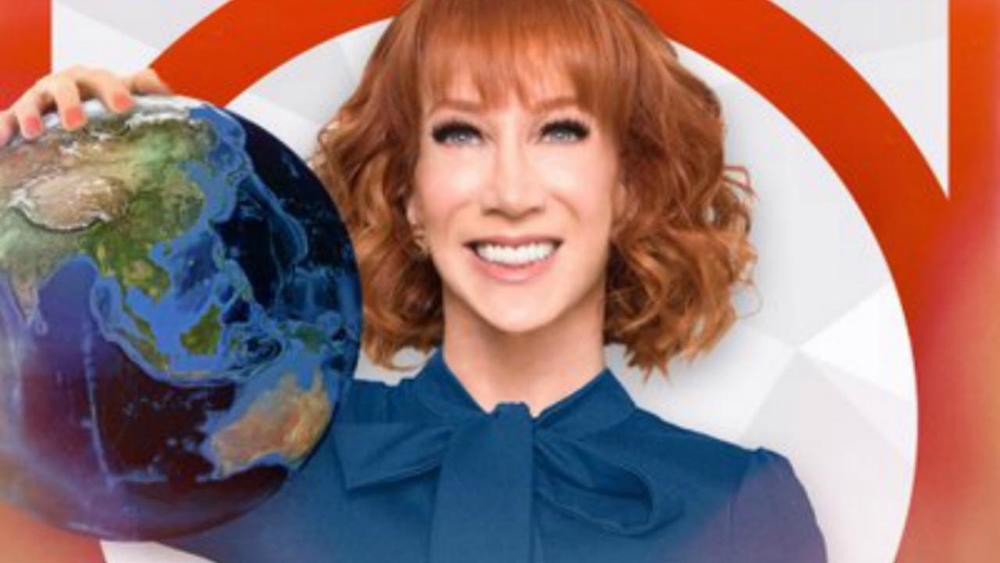 BREAKING NEWS – Los Angeles, California – Kathy Griffin is hoping for a comeback. The comedian announced her “Laughing Your Head Off” world tour while holding up a globe, seemingly mocking her infamous photoshoot of her holding a bloodied mask resembling President Trump. The tour kicks off in Auckland, New Zealand this October with no shows scheduled in the United States. On her website, she also indirectly threatened former President Obama. “If Obama doesn’t use his influence to encourage venues in America to book me, I’ll begin doing shows focusing on him, using subject matter that I assure every redneck in the deep south will find hilarious, if you know what I mean.”