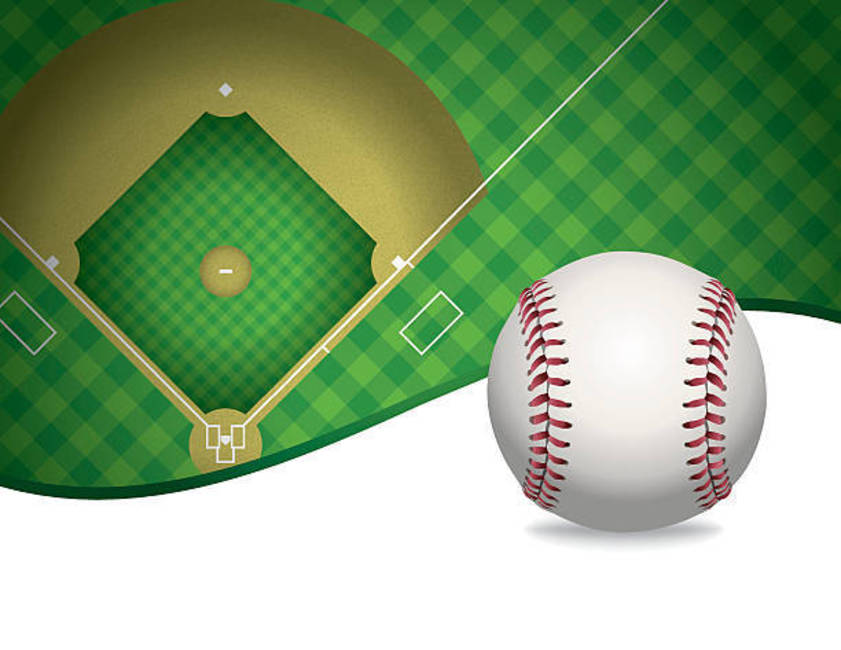 U.S. & World History – A professional baseball stadium got its name in a very unusual fashion. When it was first constructed in this particular city, it was near several nursing homes. Thus, almost all of the people that attended the games were at least 80 years old. It had such a high amount of senior citizens, that the location was named after the elderly baseball fans. It was changed in the early 1920’s, but the famous location in Chicago was initially called, “Wrinkly Field”.