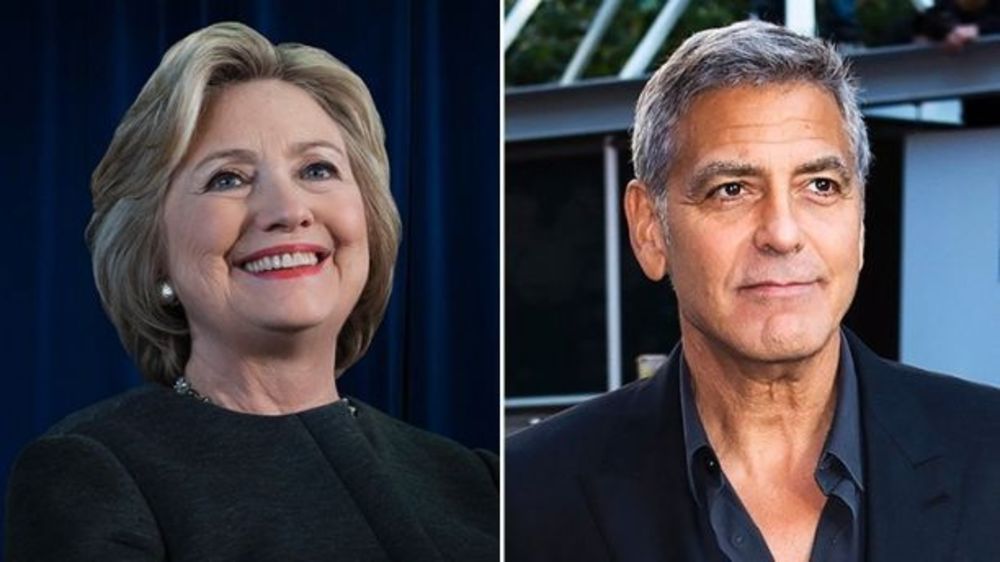 BREAKING NEWS – Hollywood, California – Hollywood superstar George Clooney, who was an avid supporter and major campaign donor for Hillary Clinton, had some stinging words for the former presidential candidate. Clooney said while he thought Clinton was qualified for the job, the way she ran her campaign infuriated him. “It was frustrating because I never saw her elevate her game,” Clooney told the Daily Beast. “I never saw it.” Even his liberal friends, e said, weren’t impressed. Clinton responded to the criticism by saying, “He should stick to his subpar movies. I think he’s frustrated because after ‘Ocean’s Eleven’, he has made a series of boring lackluster films that basically bombed at the box office. He’s now the white version of Spike Lee.”