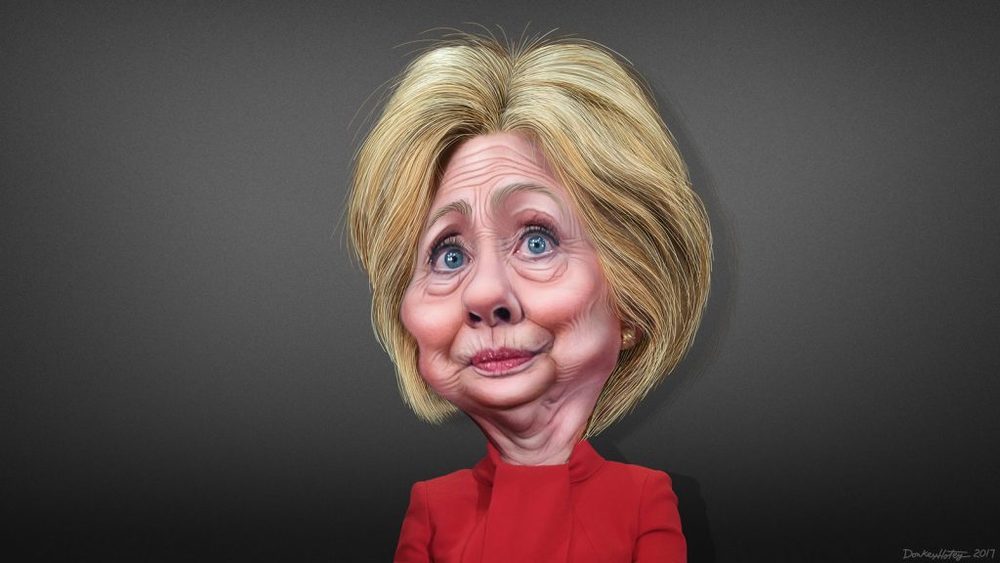 BREAKING NEWS – New York City, New York – Hillary Clinton say she plans to seek a court order, demanding that President Trump give her a copy of his concession speech that he would’ve read on election night if he would’ve lost. “I have no doubt he was going to say some mean things about me, and I want the proof,” explained Clinton during an interview. “Those documents will confirm my suspicions. I have no doubt that he would’ve had a temper tantrum like a spoiled brat. Plus, I believe he further would’ve displayed his inability to accept the will of the people by challenging the results of the election, blaming everyone in sight because he doesn’t know how to deal with rejection. That’s what bullies do!”