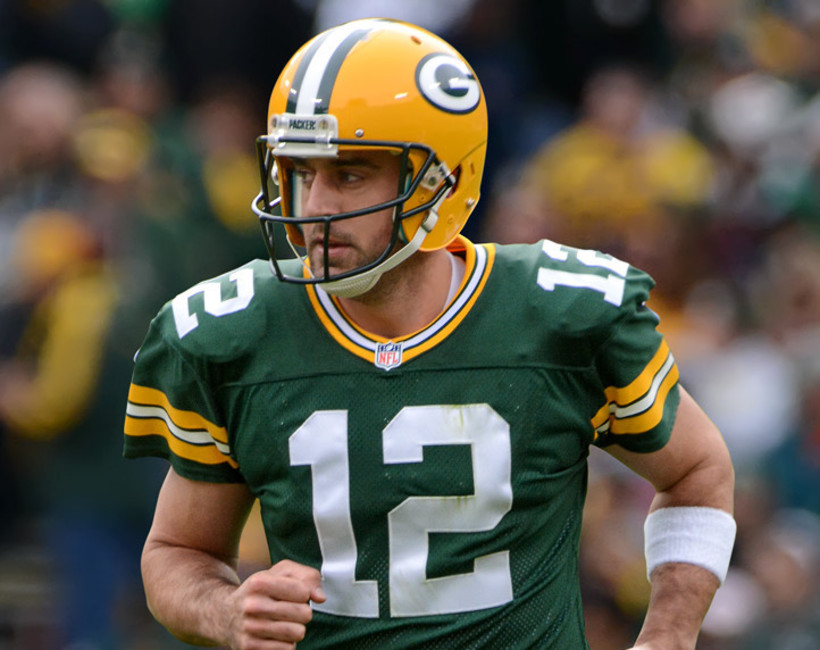 BREAKING NEWS – Green Bay, Wisconsin – Green Bay Packers quarterback Aaron Rodgers announced on Twitter that he gave tickets to Thursday night’s game to police officers in the local area. Al Sharpton was so outraged at the gesture, that he is calling for a boycott of the Packers games for the rest of the season. “What he did was disgusting,” said Sharpton after the Rodgers tweet. “He just condoned and endorsed police brutality, and his so-called act of kindness is insensitive on several levels!” Sharpton later refused to comment on a phone call he made to Rodger’s agent, promising that he will call off the boycott, if the quarterback publicly stated that all policemen are anti-black, and all white people are inherently evil, plus help him pay off his tax bill he owes to the IRS, including the interest and penalties.