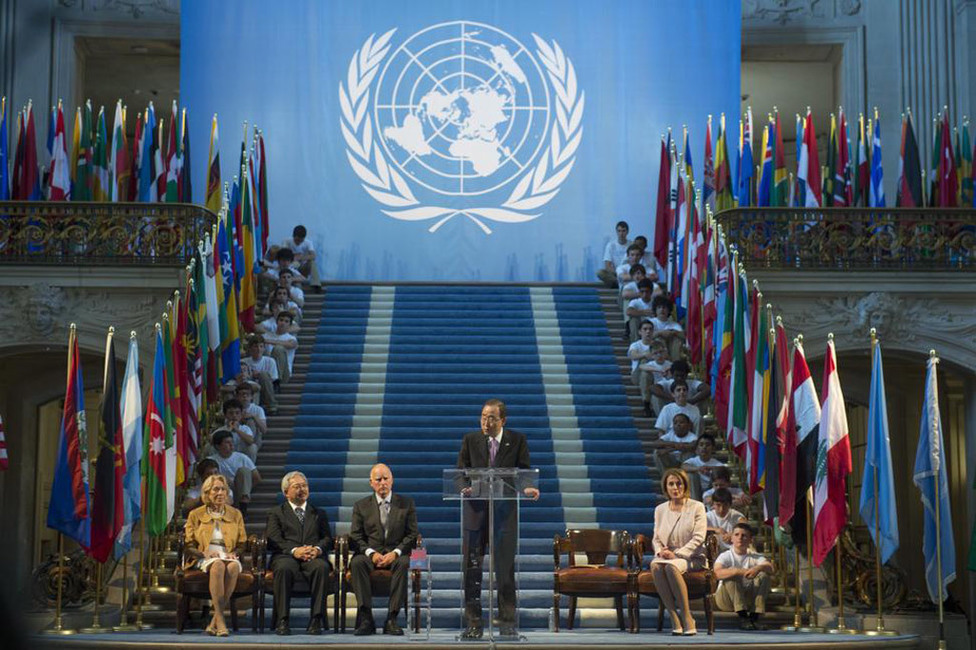 BREAKING NEWS – New York City, New York – After months of heated debates between various countries, the United Nations have finally reached a consensus. They have now unanimously agreed to label Detroit as a third world community, the south side of Chicago as a war zone, and San Francisco a suburb of hell.