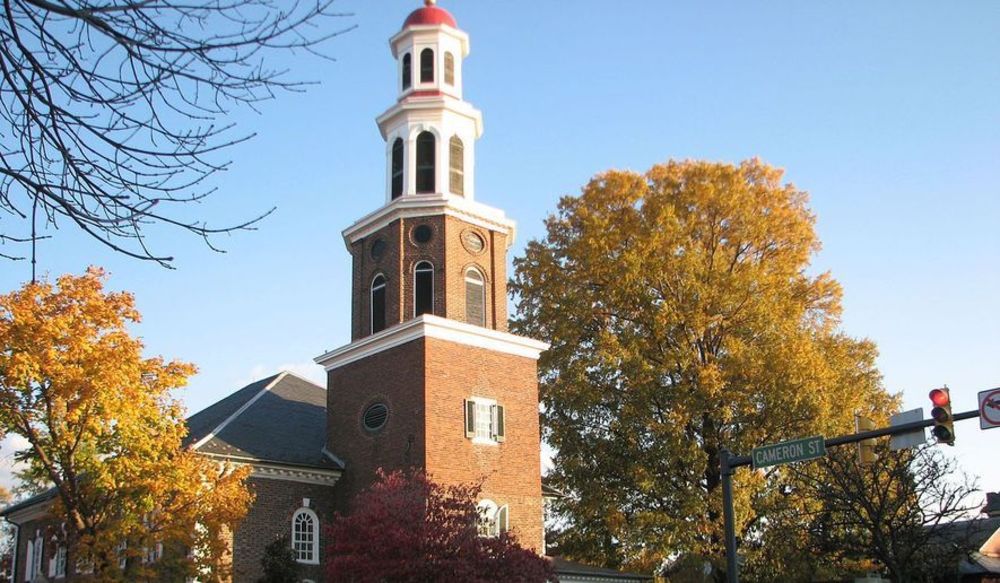 BREAKING NEWS – Alexandria, Virginia – An historic Episcopal parish Christ Church, where George Washington frequently worshiped has decided to remove a memorial plaque honoring the nation’s first president, saying the decision was out of a desire to provide a “welcoming” worship space for all visitors. The church will also remove a similar memorial plague honoring Robert E. Lee, the commander of Confederate Army of Northern Virginia. The ACLU applauded the decision. And now the civil rights group is now demanding that Texas to change its name, because it sounds too much like “taxes”, which is offensive to citizens that feel they are paying too much of their income to their state and the federal government. They also want Maine to change its name because it offends feminists at PETA, who feel the pronunciation of the state glorifies the long hair growing around the neck of male lion, to the exclusion of female lions.