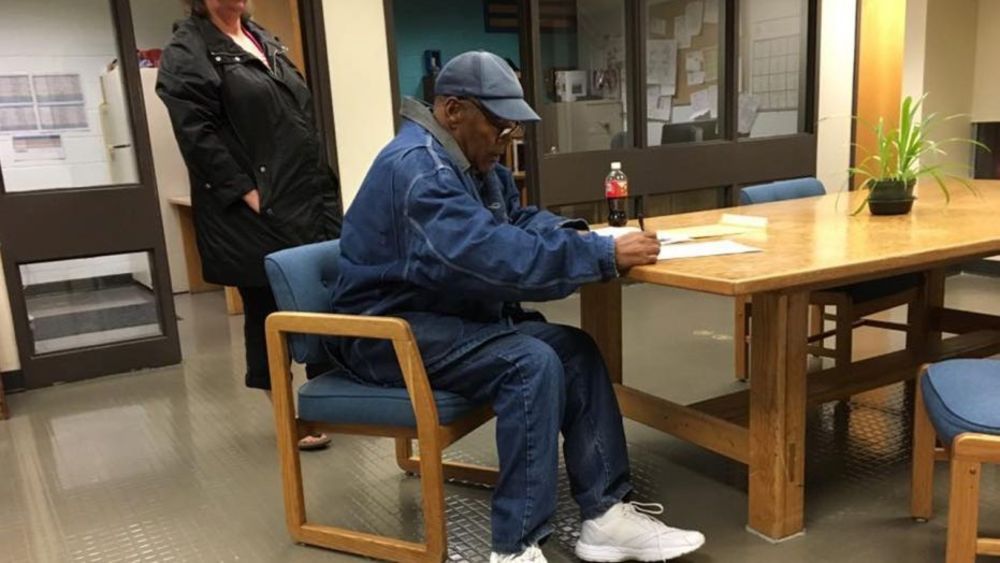 BREAKING NEWS – Lovelock, Nevada – Just as he eluded tacklers during his NFL days, O.J. Simpson avoided a media frenzy by being freed from a Nevada prison during the early hours of Sunday morning. Simpson was released after serving nine years for a botched 2007 hotel-room heist in Las Vegas that brought the conviction and prison time he avoided in the killings of his wife and her friend after his 1995 acquittal. Nevada state prisons spokeswoman Brooke Keast told the Associated Press that Simpson was released at 12:08 a.m. PDT from Lovelock Correctional Center in northern Nevada. She said she did not know who met Simpson upon his release and didn’t know where Simpson was immediately headed. So far, more than a dozen witnesses stated that they saw him at several fast food restaurant in Lovelock. They said after he consumed every ounce of ground beef in one restaurant, he would waddle to the next one.