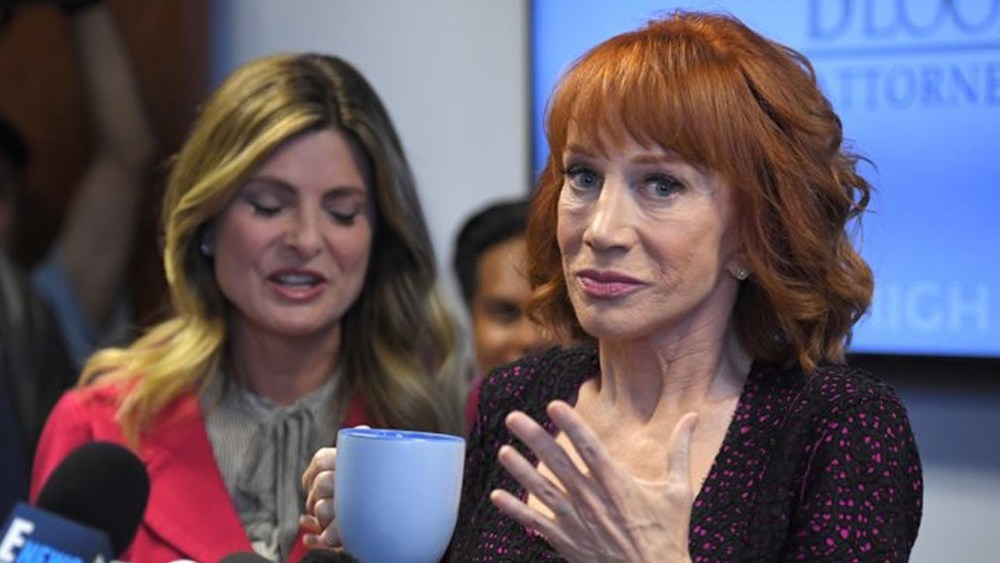 BREAKING NEWS – Los Angeles, California – Kathy Griffin is in another public feud, this time with a person thought to be a close ally. The star called out her former attorney, Lisa Bloom, prompting a response from the civil rights attorney soon after. Bloom, who has a history of helping celebrities with legal matters, previously helped Griffin after her now infamous scandal involving a photo she took with a fake severed head of president Donald Trump. Since that time, there seems to have been a falling out between the two women as Griffin took to Twitter to dress down Bloom and demand her money back from her legal services.

“Dear @LisaBloom pls stop calling me. If you’d like to refund me the tens of thousands of $$ I wasted on your services maybe I’ll talk to you,” she wrote.

Soon after, Bloom posted a lengthy message to Twitter. “I will be more than happy to refund you your money, providing you use it to sue the blindfolded doctor that performed your plastic surgery over the years. I explained to you before we held a press conference about President Trump, that you look even more terrifying than the severed head you held. I am also willing to represent you if you decide to sue Warner Brothers, after they released the movie “It”. I feel the physical resemblance between you and the killer clown  is more than just a coincidence, even though “Pennywise” has a friendlier personality.”