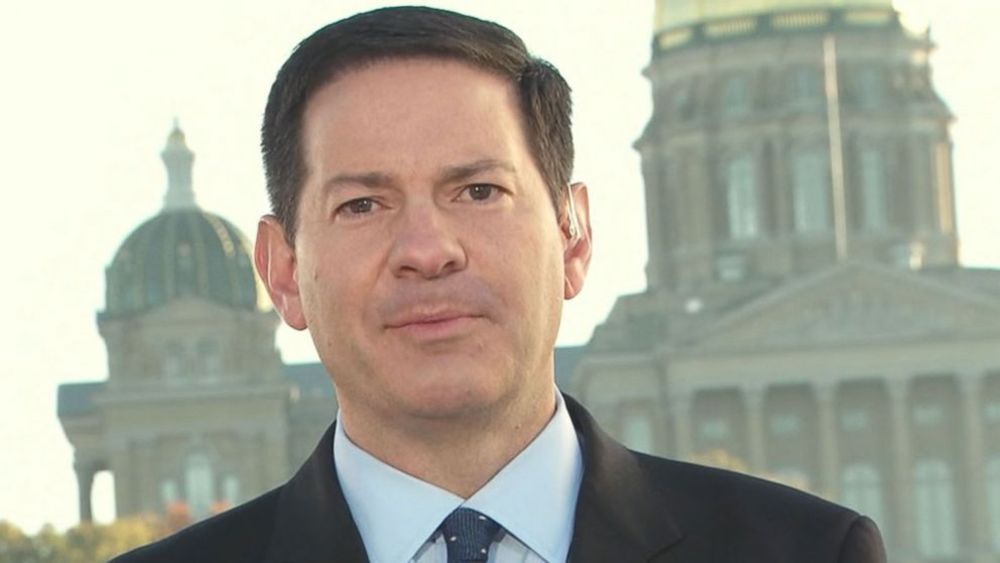 BREAKING NEWS – New York City, New York – Mark Halperin, the NBC and MSNBC analyst who co-authored the bestselling 2008 election postmortem “Game Change,” apologized after five women accused him of sexual harassment, CNN reported. The powerful journalist’s alleged behavior occurred while he was at ABC News, according to CNN, which said the five women’s complaints were corroborated by others who did not personally experience the harassment. “I am surprised that CNN is reporting this,” Halperin stated after his apology. “I thought we had an unwritten agreement that we refer to as ‘professional courtesy for liberal journalists’. But I am not some out of control monster, because I only touched them inappropriately whenever I was prompted by my hormones, and never randomly for no reason.”