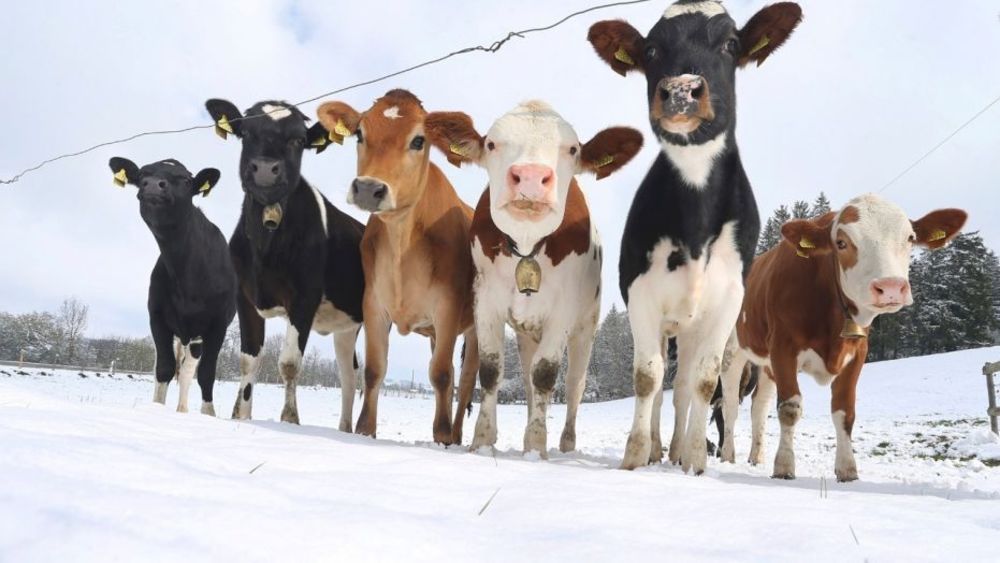 BREAKING NEWS – Rome, Georgia – A Georgia farmer was killed when a cow he was attempting to move ultimately turned against him. The cow reportedly rammed farmer Nathan William Paris against a fence, causing massive chest trauma. First responders attempted to revive the 72-year-old farmer to no avail. He was rushed to an emergency room where he was pronounced dead. According to witnesses, a bull was screaming at the farmer, telling him to run for his life, because it said that particular cow was going through PMS.