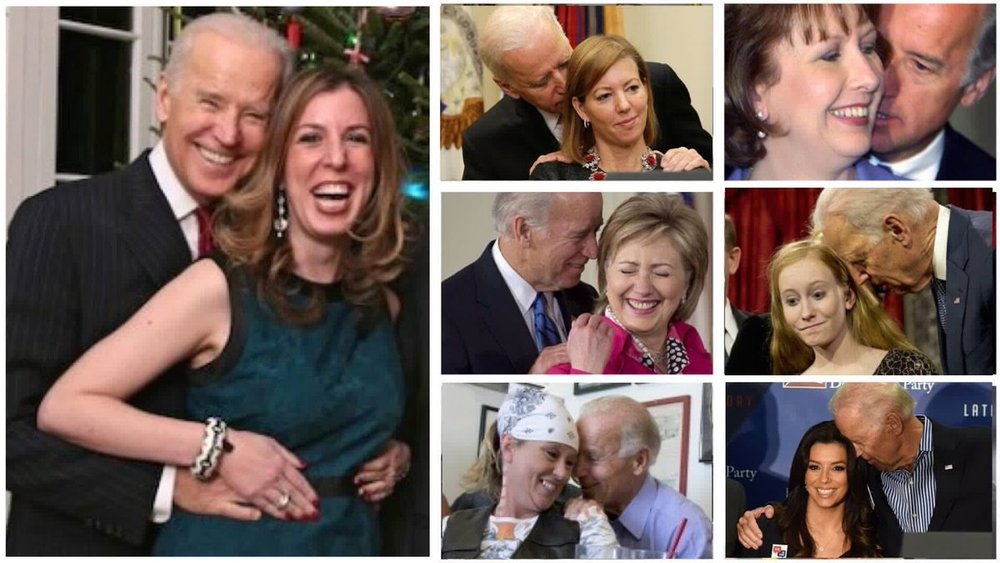 BREAKING NEWS – New York City, New York – Former Vice President Joe Biden and musician Lady Gaga released a video urging action against sexual assault. However, the famous singer immediately began to distance herself from him when pictures surfaced of Biden in several compromising positions. Biden stammered as he tried to explain the pictures. “Well I, uh… I mean… that uh, I feel that sexual harassment should not apply to high ranking elected officials… because voters have bestowed upon us certain rights… uh, that allows us access to the general population, in our own way… or something like that.”