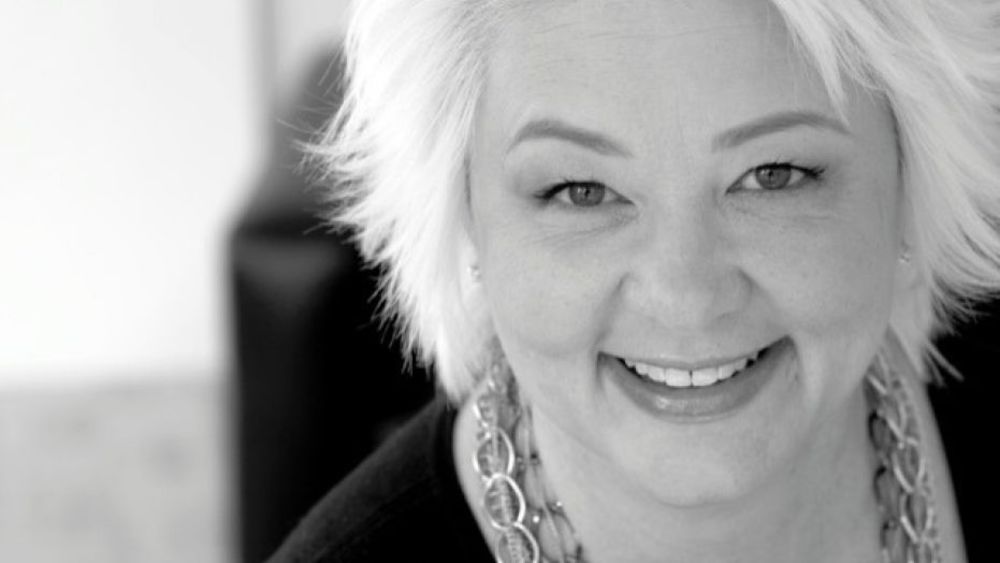 BREAKING NEWS – New York City, New York – A City University of New York sociology professor said in a tweetstorm that “the white-nuclear family” promotes racism, prompting a backlash on social media. Jessie Daniels, described as an expert on “the Internet manifestations of racism”, infuriated social media users after saying that white families promote racism by default. The professor began her argument saying she learned that “the white-nuclear family is one of the most powerful forces supporting white supremacy,” adding that that families “reproducing white children” are “part of the problem” as they facilitate white supremacy in the country. She also said, that she is sole white person that’s the exception to the rule, citing that because she did the study and drew the conclusion, only she has the right to decide who gets a pass.