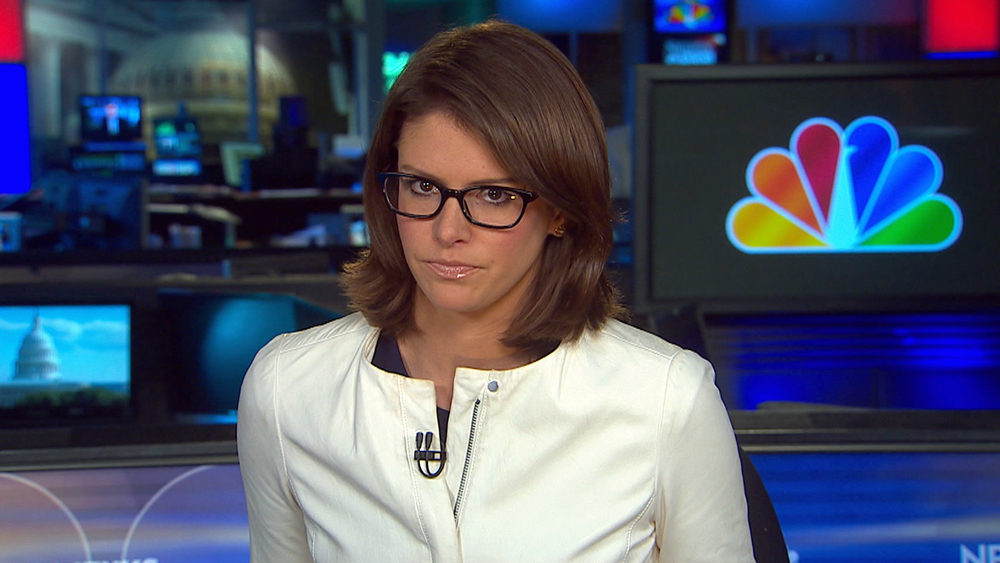 BREAKING NEWS – New York City, New York – MSNBC’s Kasie Hunt seemed happy that Republican Sen. Rand Paul suffered six broken ribs and a buildup of excess fluid in his lungs when he was attacked earlier this month, before quickly apologizing for her on-air statement.  “New details today on the incident that left Senator Rand Paul with six broken ribs – this might be one of my favorite stories,” the liberal reporter stated. Hunt later openly admitted that she has a very dark side. “Sometimes, I wish I could’ve seen people dropping dead in the streets in the 1300s as the Black Plague killed more than 200 million Asians and Europeans. I also wish I could’ve witnessed executions in France in the late 1700s after the guillotine was invented. And in 1912, I would love to have watched the Titanic sink, just to see how far away people’s screams could be heard across the ocean.”